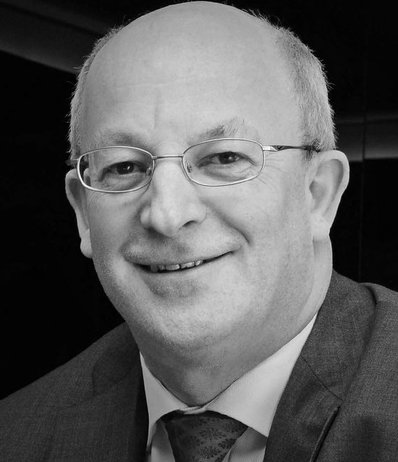 In April 2015 Ian was appointed as Executive Director of Human Resources and Global Purchasing, also picking up responsibility for all Jaguar Land Rover Property matters globally.

Ian has been the Director of Purchasing, Jaguar Land Rover since 2009.

Previously Ian was responsible for establishment of the new Strategic Business Office at Jaguar Land Rover, as well as heading the Transition Team as Jaguar Land Rover was divested from Ford Motor Company.

Ian joined British Leyland in 1982 starting in the Purchasing Department at Longbridge and spent the next 25 years in various Purchasing / Project roles - including assignments with subsequent owners of Rover Group.  For a number of years Ian was responsible for Honda Contracts and later headed a joint Purchasing team in BMW / Rover.  In July 2000 Ian lead the Land Rover Purchasing team out of BMW ownership following Ford acquisition.

During his time within the Ford organisation, Ian spent three years based in Cologne (Germany) managing the Chassis and Raw Materials Purchasing team for Ford of Europe, Volvo and JLR.

Born in South Yorkshire in 1961, Ian has a BSc (Hons) in Economics and Management from Cardiff University and a Diploma in IT from Warwick University.  He is married and currently lives in Worcestershire.