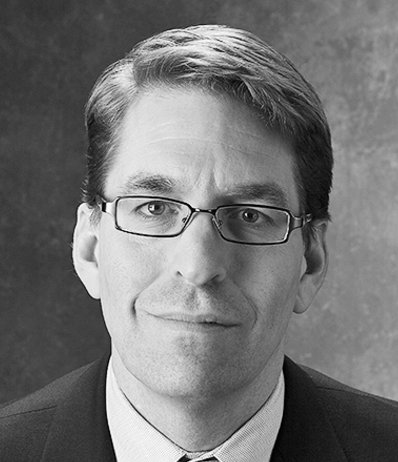 Chambers has been in his role since September 2006. Just prior to this current role, Chambers was the Director of Car and Truck Pricing for the Ford Motor Company’s U.S. Marketing and Sales organization. He began his career with Ford in 1992 and held numerous other positions in the areas of profit analysis, product development, manufacturing and marketing and sales. .

Chambers holds a B.S. in Finance from Miami University Oxford, Ohio and an MBA from the Ohio State University.  He is married and presently resides in Oradell, New Jersey.