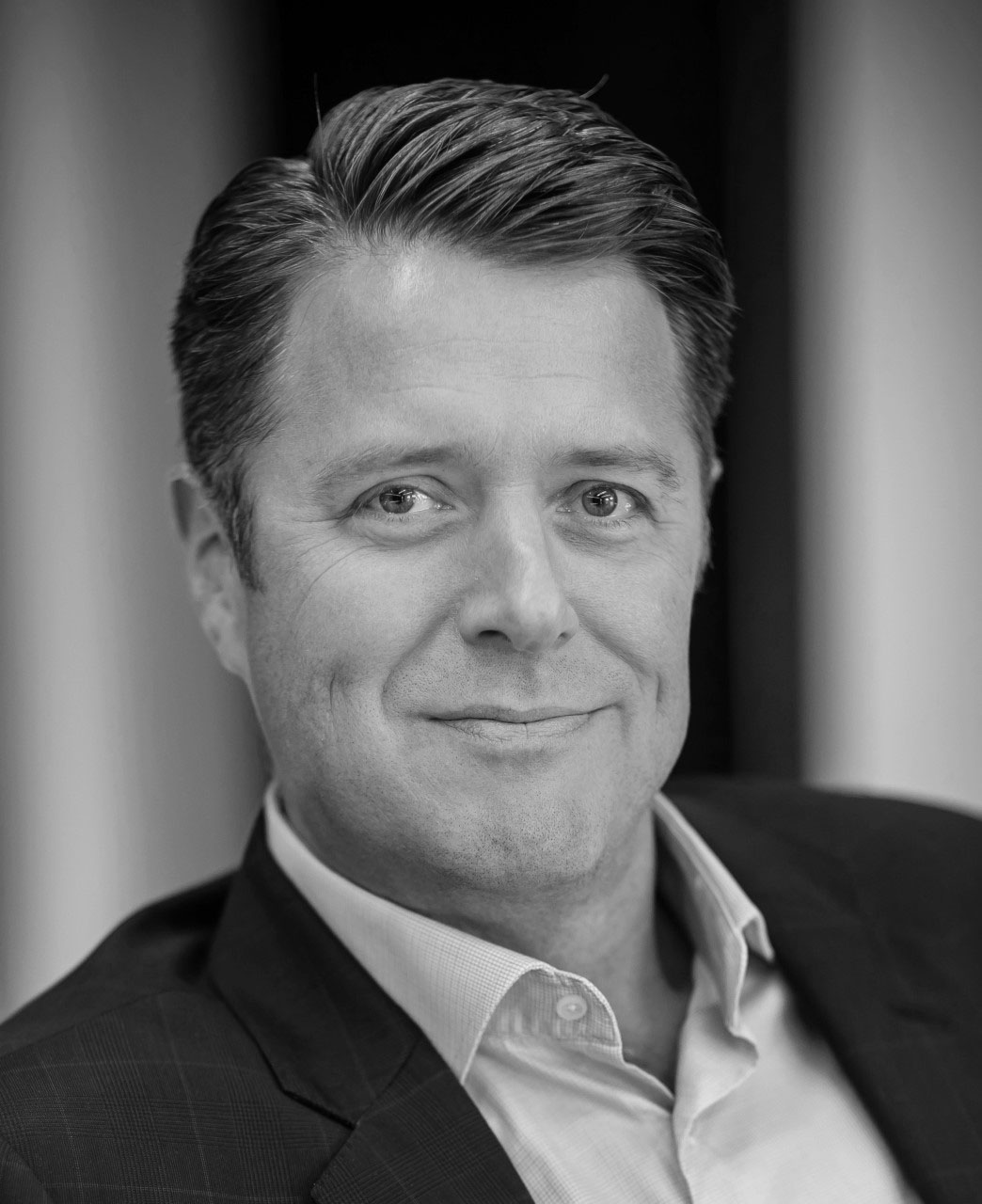 In July 2020 Dave was appointed as Executive Director of Human Resources. Dave has been a HR Director at Jaguar Land Rover since 2008 acting in various roles including Deputy HR Director from 2016, reporting to the former HR Board Director.

Dave joined Jaguar Land Rover in 2007 as Head of Employee Relations at Solihull Manufacturing Operations and became HR Director of Global Marketing, Sales and Service in 2008. Dave led the separation from Ford in all international operations, creating JLR companies in markets previously fully integrated in the global Ford infrastructure. As HR Director, Operations Dave was integral to the Organisation Development in China underpinning huge growth and also led the transformation of the HR Operating Model.

More recently, he was responsible for the people workstream of the company’s Charge transformation programme which created a leaner and more resilient organisation.

Before Jaguar Land Rover, Dave started his HR career with Ford in 1998, responsible for Dagenham Transport Operations and spent the next eight years working in various roles across HR including the British and European Marketing and Sales Organisations, UK Parts and Service Operations and Manufacturing.

Dave has a Masters in Personnel Management from University of the West of England and a BA in Business Admin from Middlesex University. Dave is Chair of Governors at the Warwick Manufacturing Groups’ Solihull Academy for Young Engineers, a Parent Governor at his Children’s primary school, a Governing Board Member for Evanta, a professional training and coaching network and is an Advisory Board Member for The Partnering Partnership, a dedicated network for HR Business Partners. He is married with three children and lives in Welford on Avon.