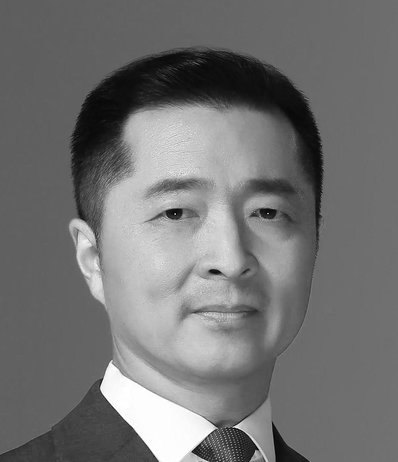 Mr. Pan is a deeply experienced automotive executive who most recently held the position of Executive Vice President Audi China & Vice President Sales China & Hong Kong of Audi AG, part of VW Group. He joined VW Group in 2007 and made important contributions to its development in Asia while in different executive positions at Volkswagen, MAN and Audi over nine years. During his time with Volkswagen Group China Mr. Pan was a director of different units including Olympic Marketing, Dealer Network, and China Strategy. He was appointed to represent MAN on the Board of Directors at Sinotruk in 2010 before joining Audi in 2012.

Mr. Pan was educated at the University of Science and Technology in Beijing and holds an MS in Material Science from the Technical University, Berlin. He is fluent in German, English, and his native Chinese and has worked internationally throughout his career.