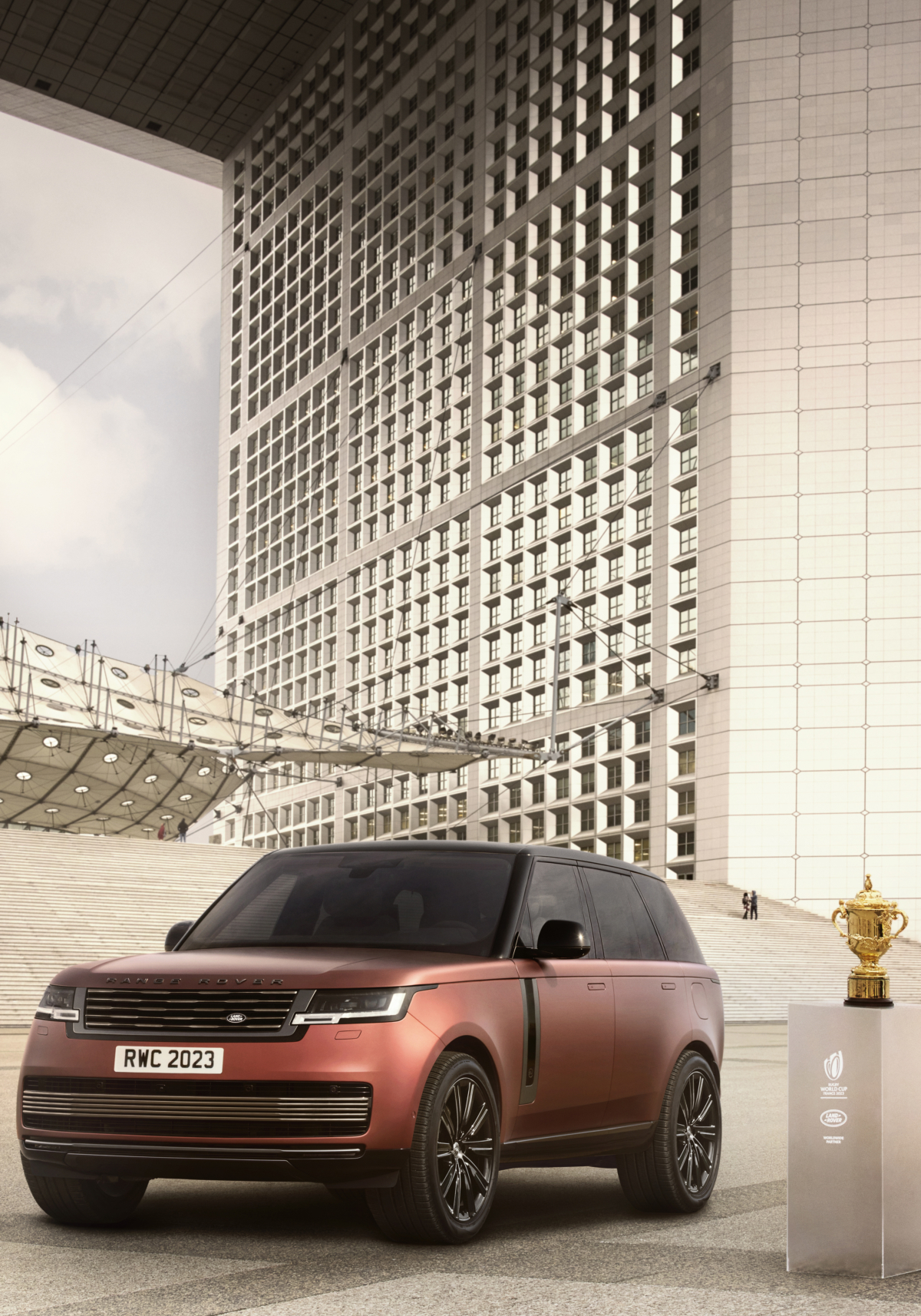 Land Rover and World Rugby will together write the next chapter of their successful relationship as Land Rover was confirmed as the fifth Worldwide Partner for Rugby World Cup 2023 in France.

Since becoming a Worldwide Partner of Rugby World Cup in 2015, Land Rover has inspired thousands of children from all over the world through its extensive grassroots activities and Rugby World Cup mascot programme, allowing young rugby fans to join the team captains on the pitch ahead of every match.

Reflecting the joint commitment of Land Rover and World Rugby to a more sustainable future, the Rugby World Cup 2023 mascots will be known as ‘Land Rover Defenders of Tomorrow’ and will form a key element of the global Land Rover campaign. They will be selected for their passion and commitment to changing their world for the better.

Arthur said: “I am really excited to be the first Land Rover Defender of Tomorrow. I can’t wait for the Rugby World Cup 2023 to be in France, and to tell all of my friends at my rugby club that I am going to be on the pitch!” 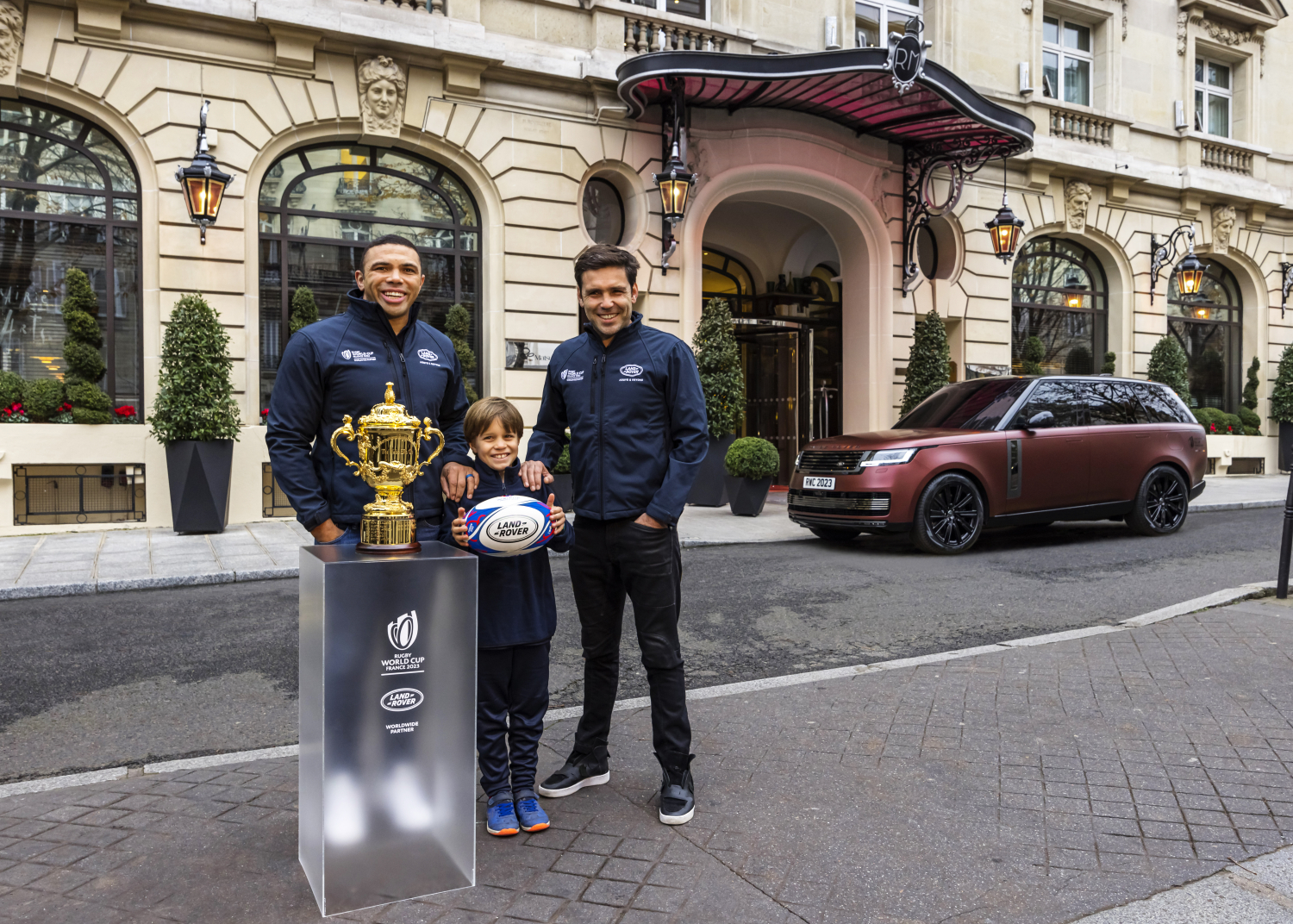 Land Rover is a true partner of rugby at all levels, and we are delighted to be extending our worldwide partnership for Rugby World Cup 2023 in France. As a tournament and a rugby family, we are committed to making a positive impact in France and more widely for our planet for future generations to enjoy.

Our worldwide partnerships with Land Rover have always been purpose-driven. In Japan, their active support of the Impact Beyond programme saw 10,000 children introduced to the sport. We are excited to share the same vision and commitment for France 2023 and look forward to working together to drive change for the future.

Land Rover has been at the heart of rugby for two decades. As we write this next chapter, we share France 2023’s commitment to making a positive difference on society through rugby. The next three years represent a significant time for Land Rover as we journey towards electrification and Rugby World Cup will play an important part in that. 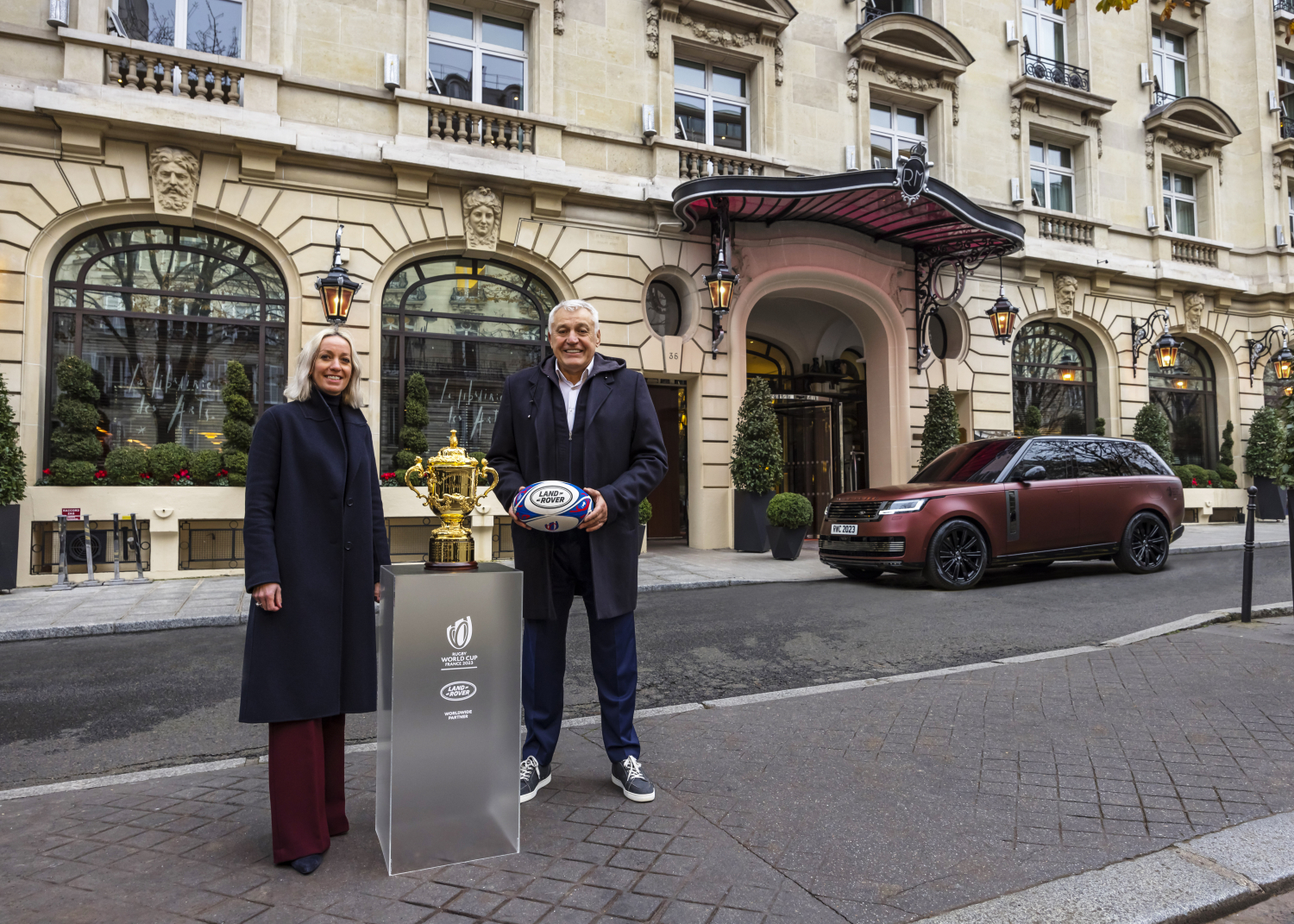 “We are very honoured to welcome Land Rover as Global Worldwide partner of Rugby World Cup France 2023. Beyond its historical commitment to rugby, from grassroots to the pinnacle of the game, Land Rover has set out an ambitious roadmap for electrification and positive societal impact which is totally in line with the ambition of our event. We are extremely happy to benefit from their knowledge and their support in the organisation of Rugby World Cup.”

We’ve long celebrated our shared values with the rugby community including passion, integrity and our commitment to go above & beyond. Rugby World Cup 2023 offers even more opportunity to demonstrate the power of rugby, with the players acting as inspirational role models for future generations.

More information about the Land Rover Defenders of Tomorrow programme will be announced in Spring 2022. 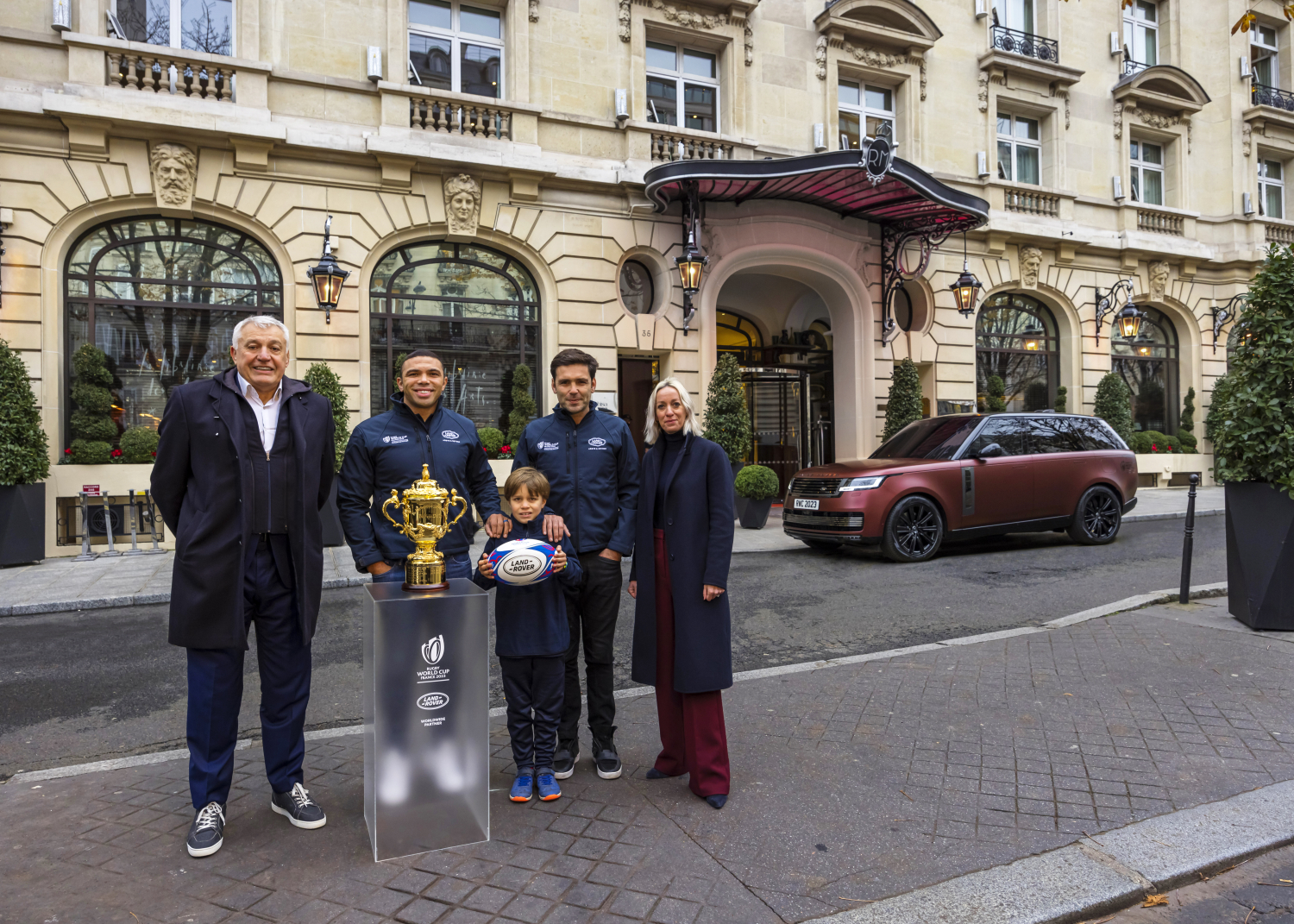 Located in Dublin, Ireland, World Rugby’s purpose is to grow rugby by making it more relevant and accessible, with a vision of a global sport for all, true to its values. The driving force behind the sport’s significant growth has been World Rugby’s portfolio of major events, from the flagship men’s and women’s Rugby World Cups and U20 Championship, that celebrates the future stars of the sport, to the excitement of the men’s and women’s Rugby World Cup Sevens and HSBC World Rugby Sevens Series which are instrumental in attracting new fans.

The financial success of the men’s Rugby World Cup enables World Rugby to invest record sums in the development and growth of the sport from the playground to the podium, ensuring that the sport is as accessible and enjoyable for as many people as possible. Between 2020-23, the international federation will invest more than £565 million in the sport, representing a 22 per cent uplift on the previous four-year business cycle. www.world.rugby/vision

Rugby World Cup 2023 will take place in France from 8 September - 28 October with matches played in nine venues across 10 host cities. The tournament will be the 10th men’s Rugby World Cup and the second to be hosted by France after a memorable event in 2007.

RWC 2023 will take place in a year when the sport celebrates 200 years since Rugby School pupil William Webb Ellis was credited with inventing the game of rugby football by showing “a fine disregard for the rules” in catching the ball and running with it in 1823.

RWC 2023 will set new standards in social responsibility, inclusion and sustainability for a major rugby event, targeting four key pillars for the tournament’s legacy: acting for sustainability and circular economy, supporting education, training and employment, respecting and protecting the environment and promoting inclusivity by being a champion for gender equality.

The showpiece event in men’s 15s, Rugby World Cup 2023 will feature 20 teams – 12 of whom qualified directly by finishing in the top three in their pool at Japan 2019 and eight from a global qualification process – with 48 matches played across 51 days.