Higgins, a three-times British Rally Champion and Bond stunt driver will make his return to rallying with co-driver Claire Williams on 26 March in North Wales. Higgins has been at the wheel in four James Bond films – Quantum of Solace, Skyfall, Spectre and No Time to Die.

The Defender 90 features a trademark black and gold Bond livery. The stealthy looking vehicle also features a special 007 60th logo on its roof and sides.

New Defender features in the latest Bond release No Time To Die so it’s a fitting choice for Higgins, who has put his experience to the test in the previous four Bond films as a stunt driver. 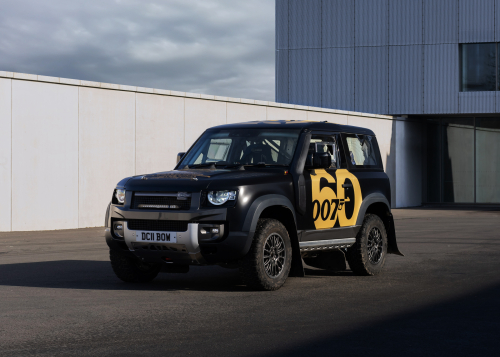 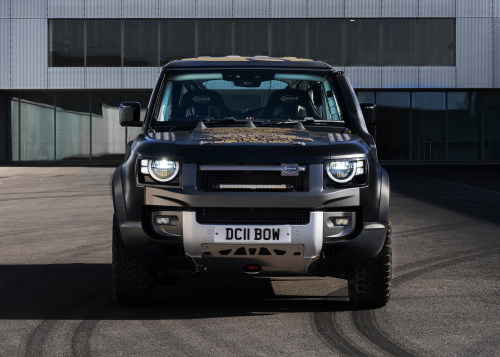 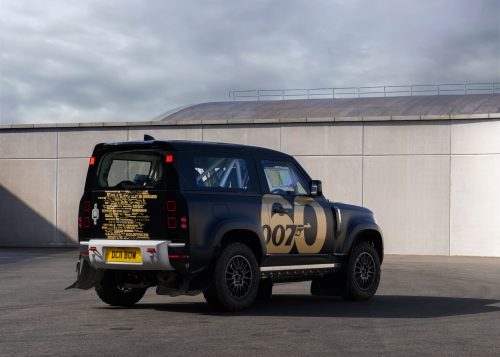 The New Defender is a tough and capable vehicle when it leaves the production line and I’ve seen it perform really challenging stunts while on the set of No Time To Die. With the race ready enhancements made by the Bowler team and with Claire by my side we are confident we can have a great result.

The competition-ready Bond Defender is based on a current Defender 90, powered by the P300 Ingenium powertrain. It features a host of safety modifications, including a full roll cage, enhanced cooling for the engine and transmission, a sports exhaust and new rear roof spoiler.

Other enhancements include strengthened 18-inch Bowler wheels with all-terrain tyres and a bespoke suspension design with modified subframes, new springs and unique turrets for increased stiffness.

To celebrate Land Rover’s long-running association with the Bond franchise, our very own special agent will showcase the durability and all-terrain capability of Defender with a nod to its special appearance in No Time To Die .

Regulated by the Motor Sports Association and operated by Bowler, the 12-team 2022 Bowler Defender Challenge is designed to act as a feeder series for global rally-raid competitions including the annual Dakar rally. Mark and Claire will compete on the gravel surfaces of Rally North Wales in Dolgellau on 26 March.

The 2022 Challenge will run over seven UK-based rounds, with dates and locations to be announced later in the year. There are 12 entries available for the one-make series, with each team competing in identical Bowler-prepared Defenders. The series is open to veteran competitors and those with no competition experience.

Our current model range embraces fully electric, plug-in hybrid and mild-hybrid vehicles, as well as the latest diesel and petrol engines. Our class-leading Jaguars and Land Rovers are in demand around the world and in Fiscal 2020/21 we sold 439,588 vehicles in 127 countries. Land Rover is the global leader of luxury SUVs through its three families of Range Rover, Discovery and Defender. Jaguar is the first ever brand to offer a premium all-electric performance SUV, the Jaguar I-PACE.

*Land Rovers in Bond movies since 1983 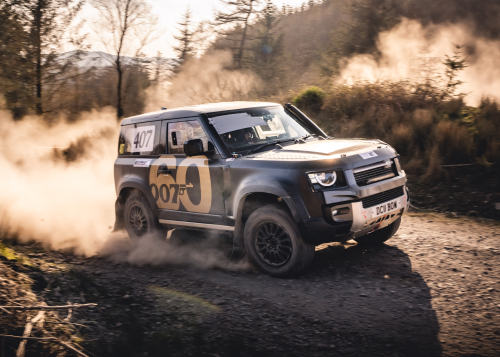 In celebration of the 60th anniversary of the James Bond film franchis... 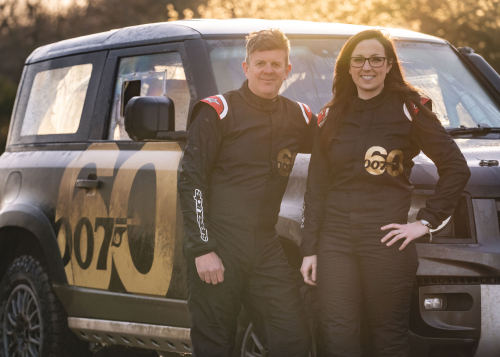