The New Defender announced as a Worldwide Partner of Rugby World Cup 2021, supports the women’s game for the first time. A fleet of plug-in electric hybrid Defenders will support the tournament operations in New Zealand.

Land Rover and World Rugby have announced a new partnership that puts the New Defender at the heart of the women’s game for the first time.

Excited about the power of women‘s rugby, Land Rover’s 25-year commitment to supporting rugby at all levels around the world has expanded, with Defender becoming a Worldwide Partner of Rugby World Cup 2021, which is being played from 8 October to 12 November in New Zealand.

With every Rugby World Cup location confirmed through to 2033, this is the era of women and rugby and we are committed to ensuring that the sport is as attractive and accessible as possible on a global basis. Partnerships like this not only showcase the excitement of the women’s game, but are also purpose-driven, impactful and help attract new audiences and participants.

We are very proud to be announcing our partnership with the New Defender for Rugby World Cup 2021. We have been fortunate to have worked with Land Rover for many years – a brand that is passionate about rugby and its values – and we are extremely excited to now be welcoming them to the partner family for the women’s edition of Rugby World Cup in New Zealand this year.

Rugby World Cup 2021 will be a symbol of togetherness following the pandemic and we are anticipating a very special tournament on a number of levels. We are excited that the New Defender will be at the heart of the journey. 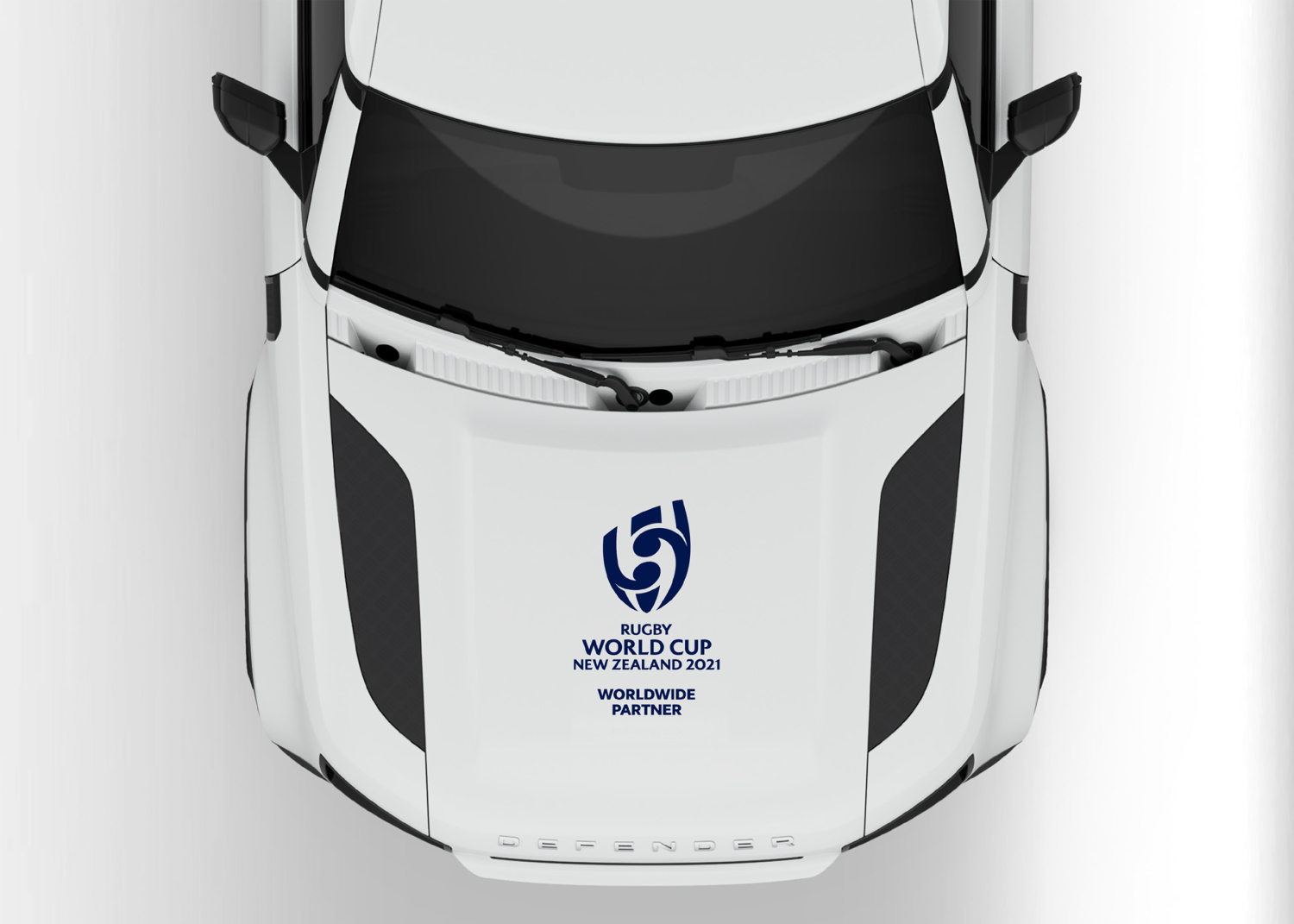 “Today is a new milestone on the Defender rugby journey, as we announce our increased support to the whole of the sport. We have long committed to the game’s grassroots, helping introduce thousands of boys and girls around the world to rugby. Now it’s time for Defender to deepen that commitment by helping women’s rugby get the recognition it deserves. We are excited to fully integrate the New Defender – which combines adventurous spirit and capability with innovation and sustainability – into our Rugby World Cup partnerships, starting this year.”

Land Rover has already outlined its commitment to a more sustainable future as a brand, and Rugby World Cup 2021 and the men’s edition in 2023 will provide a central platform to tell the story. This commitment will extend to the New Zealand tournament where a fleet of new electric hybrid Defenders will help the running of the tournament.

Fifty-two youth mascots will be selected as ‘Defenders of Tomorrow’. Children from across New Zealand and beyond, will be chosen for their passion and dedication to changing their world for the better. On top of this once-in-a-lifetime experience, the youngsters will actively influence and determine the post-tournament legacy for Defender and Rugby World Cup 2021.

We are delighted to announce our partnership with the New Defender for Rugby World Cup 2021. Forging meaningful partnerships that are purpose-driven is extremely important to us and we are particularly excited that the Defenders of Tomorrow mascot programme will engage and inspire our future rugby generation to act and deliver impact on and off the pitch.

Recruitment for the ‘Defenders of Tomorrow’ begins in June

More information about the Defender campaign for Rugby World Cup 2021 will be announced later this year.

Located in Dublin, Ireland, World Rugby’s purpose is to grow rugby by making it more relevant and accessible, with a vision of a global sport for all, true to its values. The driving force behind the sport’s significant growth has been World Rugby’s portfolio of major events, from the flagship men’s and women’s Rugby World Cups and U20 Championship, that celebrates the future stars of the sport, to the excitement of the men’s and women’s Rugby World Cup Sevens and HSBC World Rugby Sevens Series which are instrumental in attracting new fans.

The financial success of the men’s Rugby World Cup enables World Rugby to invest record sums in the development and growth of the sport from the playground to the podium, ensuring that the sport is as accessible and enjoyable for as many people as possible. Between 2020-23, the international federation will invest more than £565 million in the sport, representing a 22 per cent uplift on the previous four-year business cycle. https://www.world.rugby/vision

The showpiece event in women’s rugby union 15s, Rugby World Cup 2021 will again feature 12 teams – seven of whom qualified directly via their performances at Ireland 2017 and five from a global qualification process – with 26 matches played across 35 days. 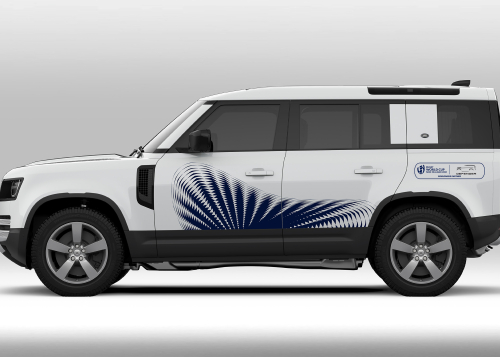 The New Defender announced as a Worldwide Partner of Rugby World Cup 2021, supports the women’s game for the first time. A fleet of plug-in electric hybrid Defenders will support the tournament operations in New Zealand.&nbsp;