With the America’s Cup looming, Jaguar Land Rover has joined Ben Ainslie Racing (BAR) to maximise Britain’s chances of winning the cup for the first time. 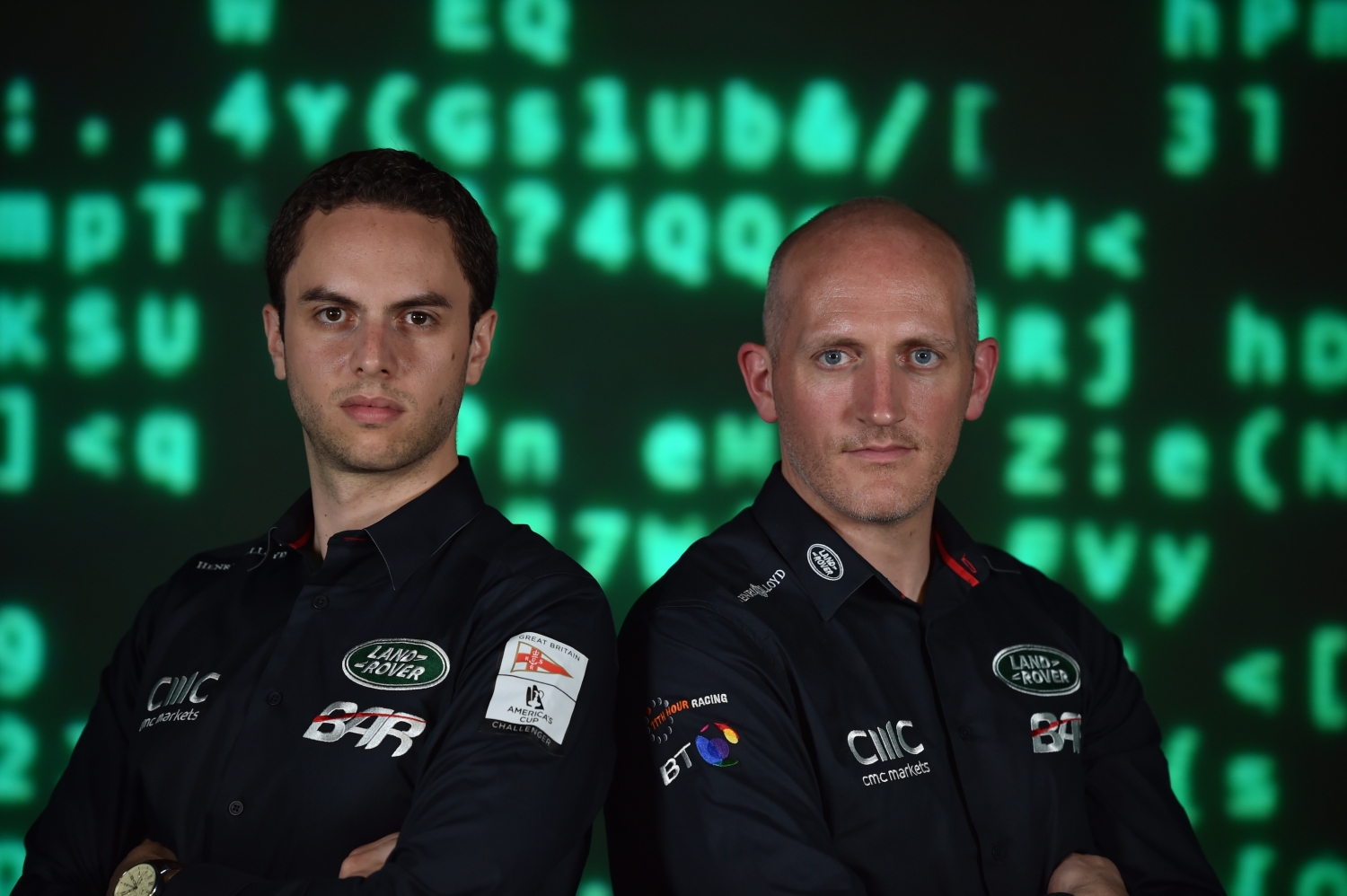 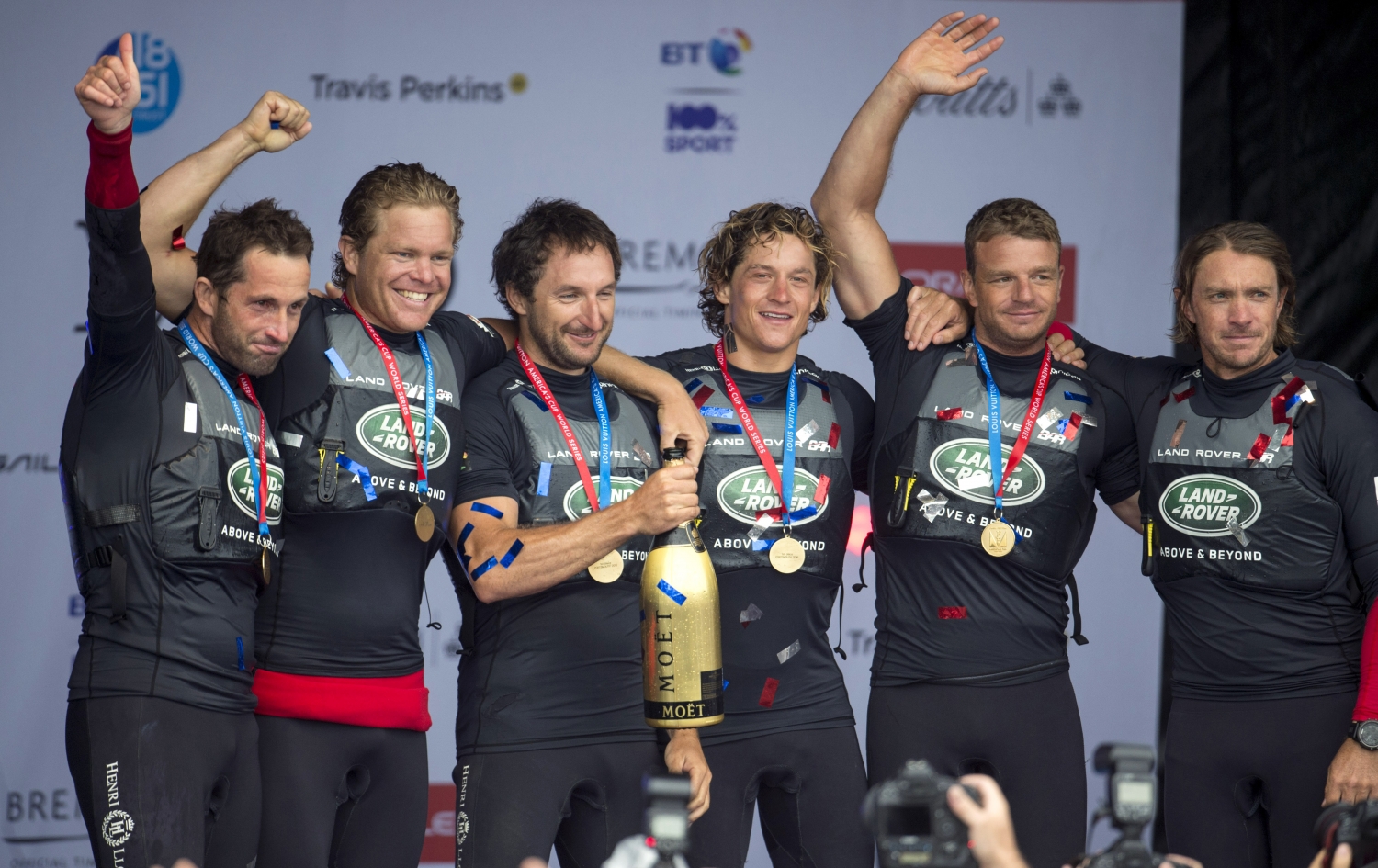 The Land Rover BAR team was conceived by four times Olympic gold medalist and 34th America's Cup winner, Sir Ben Ainslie, with the long-term aim of bringing home the world's oldest sporting trophy to Britain for the first time in its 165-year history.

Britain's chances of winning the America's Cup for the first time were given a significant boost in July after the Land Rover BAR team sealed an emphatic victory on their home water of Portsmouth. Two days of action packed racing on the Solent saw Land Rover BAR do the Portsmouth double and emerge as overall winners for a second time following their victory in July 2015.

We are delighted to have Land Rover as our Title Partner and Exclusive Innovation Partner. A great British brand, but also a fantastic engineering and technology company who will work hand-in-hand with our design and engineering team and our Technical Innovation Group. Together, we will develop race-winning technology for our America’s Cup Class boat.”

The Land Rover Advanced Engineering team have already started working with BAR to identify where performance gains could be made in a bid to give Land Rover BAR the competitive edge. 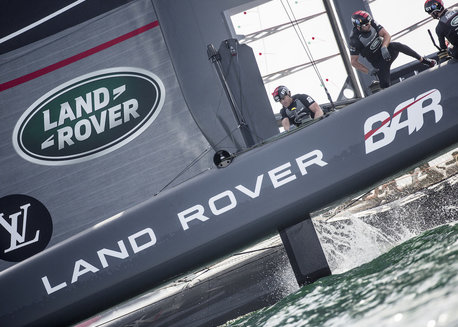 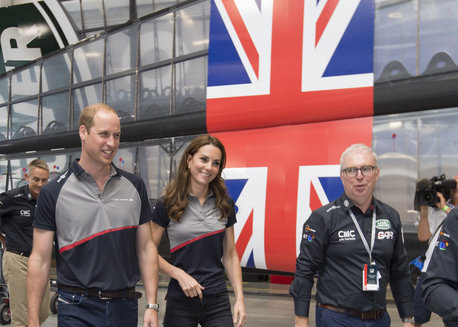 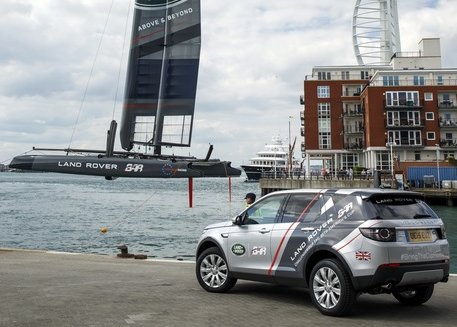 At Land Rover, we have a long history in sailing. This incredible partnership with BAR has given us the opportunity to showcase our world-class expertise in advanced engineering and innovative technologies, which lie at the heart of everything Land Rover does. Yes, we make cars but we will make a real difference to the performance of the Land Rover BAR team. And we will help create the fastest boat possible in the hope of bringing America’s Cup to the UK for the first time.

Land Rover BAR's new home has been built to BREEAM Excellent sustainability standards, housing all of the team's activities from design to sailing, sports science to marketing: a showcase for sport, innovation, technology and sustainability in the heart of Portsmouth. 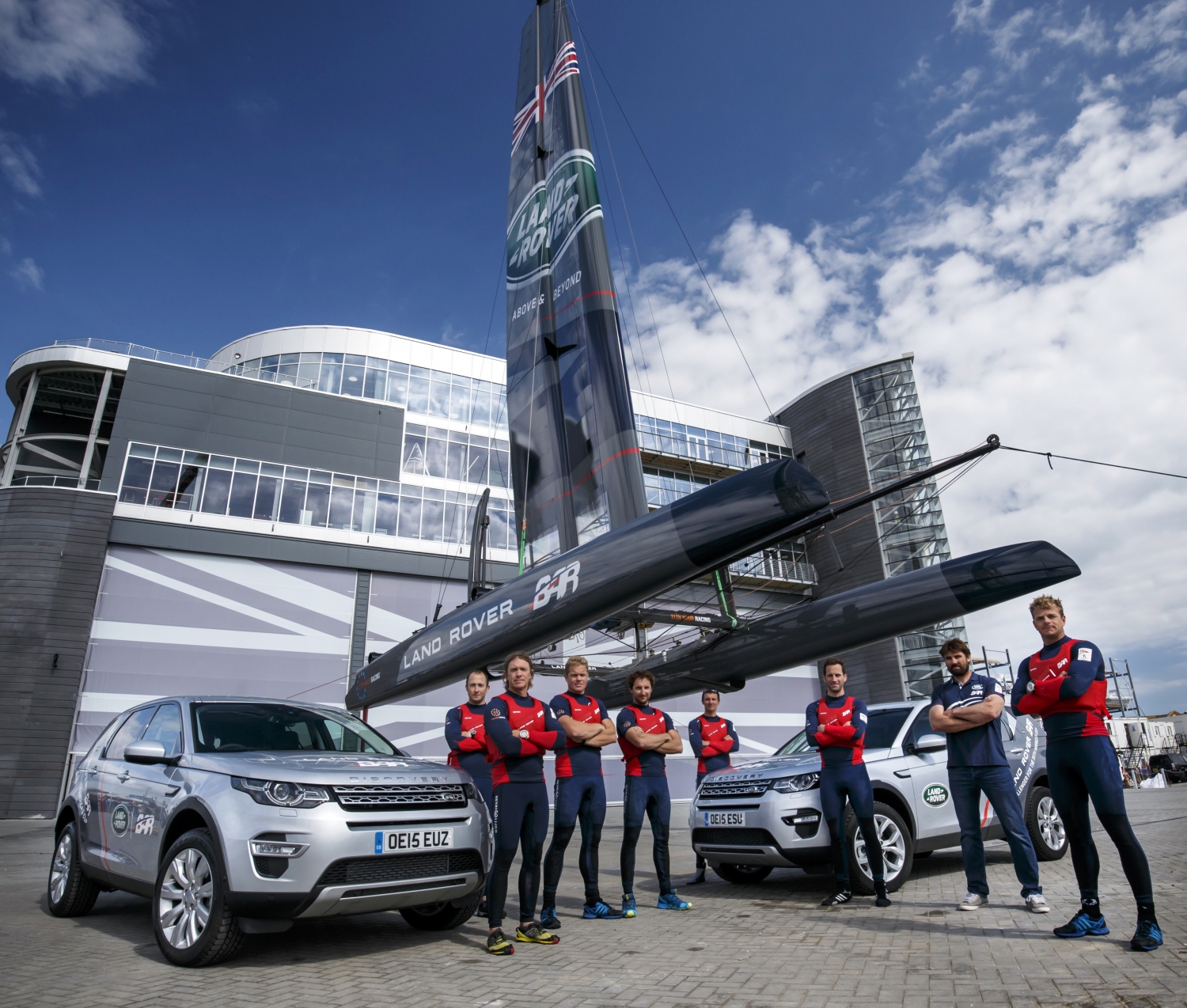 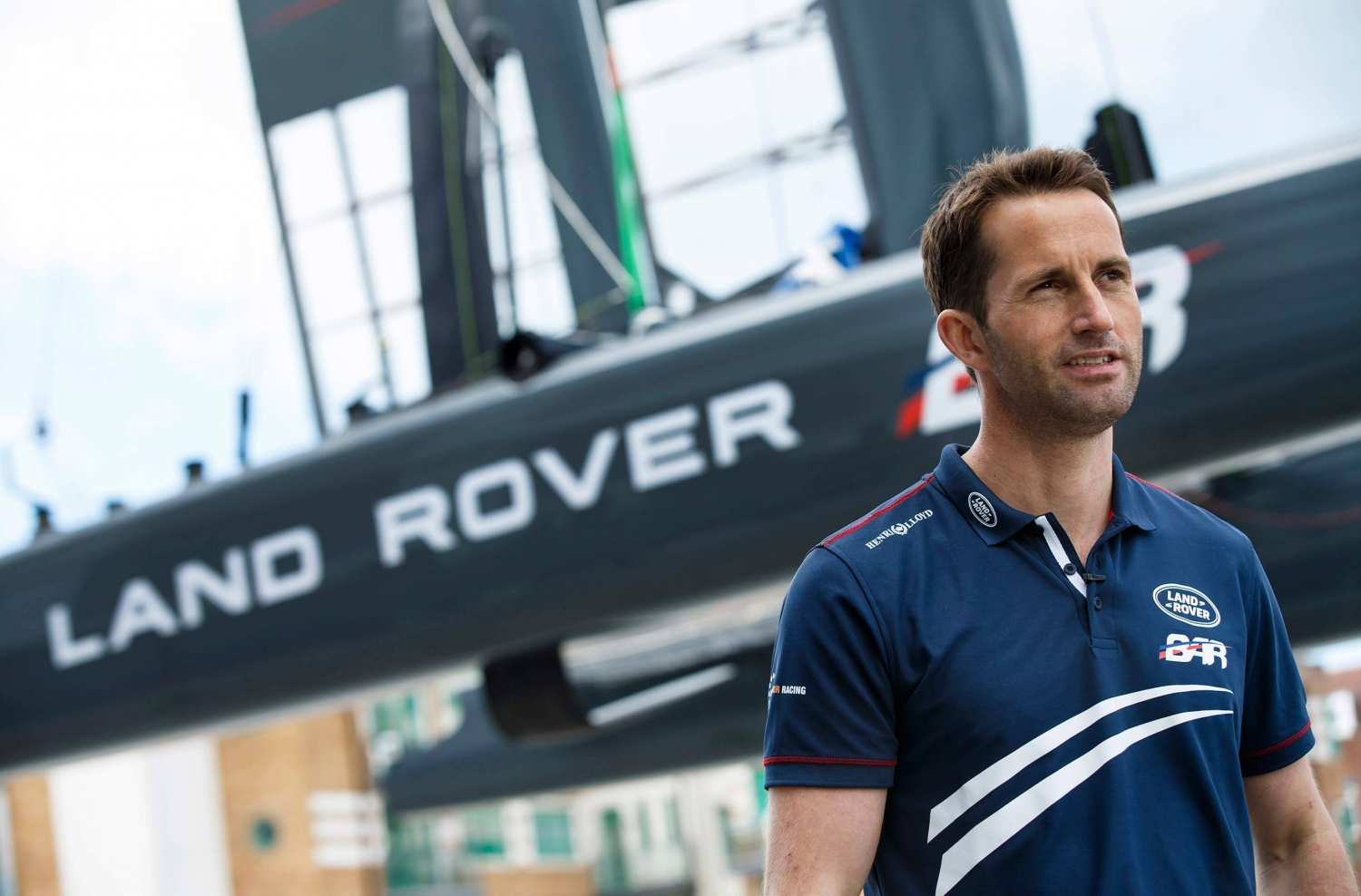