The Legend Lives On…

Land Rover Classic’s Reborn programme takes Series I Land Rovers that are in a state of disrepair and returns them to their former glory.

With a dedicated workshop located within the original Defender production centre at Solihull and a dedicated team of experienced experts, Land Rover Classic offers the most authentic restoration available. 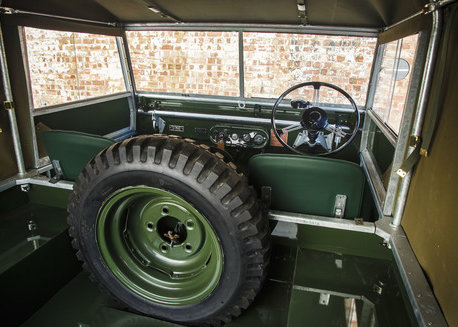 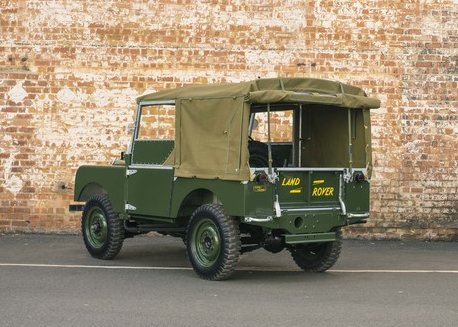 The Series I Land Rover

As the original Land Rover, the Series I was built to rove the land, regardless of the conditions. It had an aluminium body to get around the post-war steel shortage, permanent four-wheel drive, leaf-sprung suspension – and that was about it. Its simplicity worked anywhere, allowing people to move wherever they wanted, whatever the terrain. And today, despite being more than 60 years old, they remain as capable as ever. 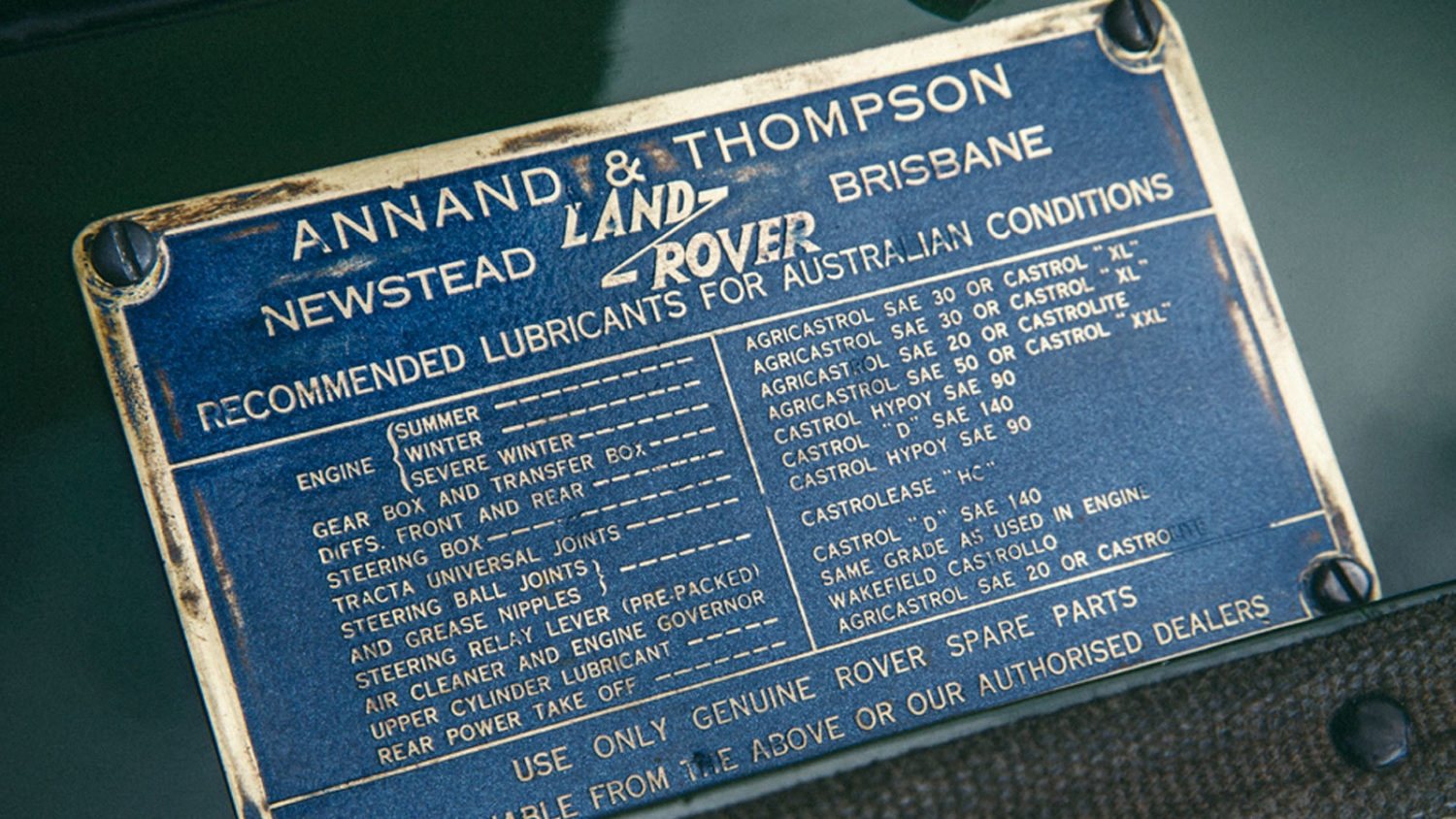 The Land Rover Reborn programme offers a unique opportunity to own one of these original explorers. Land Rover Classic’s knowledgeable and dedicated team has decades of experience, and has searched every corner of the earth for authentic and genuine Series I vehicles in need of restoration.

The devil’s in the detail

Each and every Land Rover Series I has lived a very different life and has its own unique story to tell. This is why preserving a vehicle’s authenticity and uniqueness is a crucial tenet of the Reborn programme. Our aim is to continue the Series I story, not rewrite it. 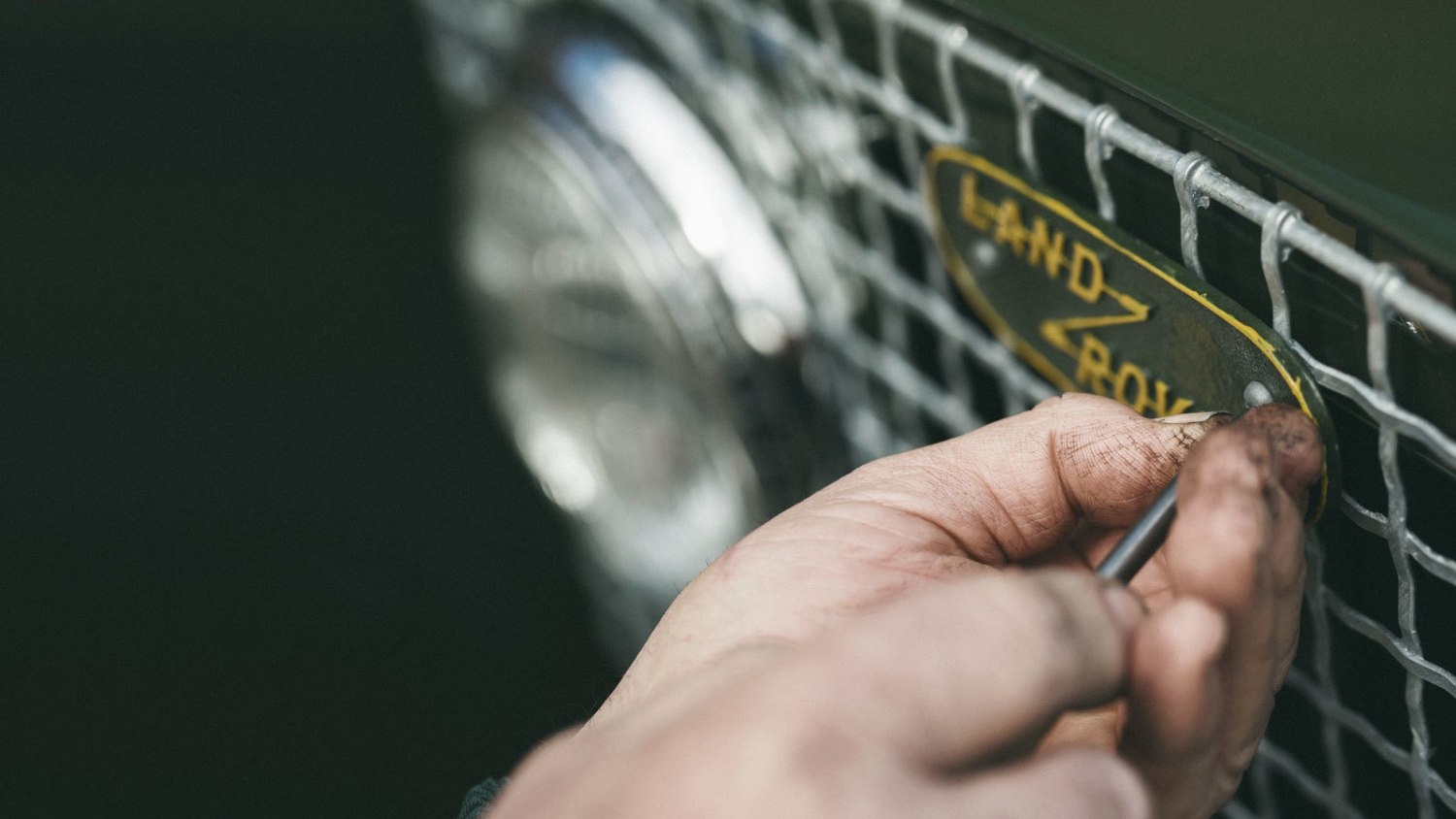 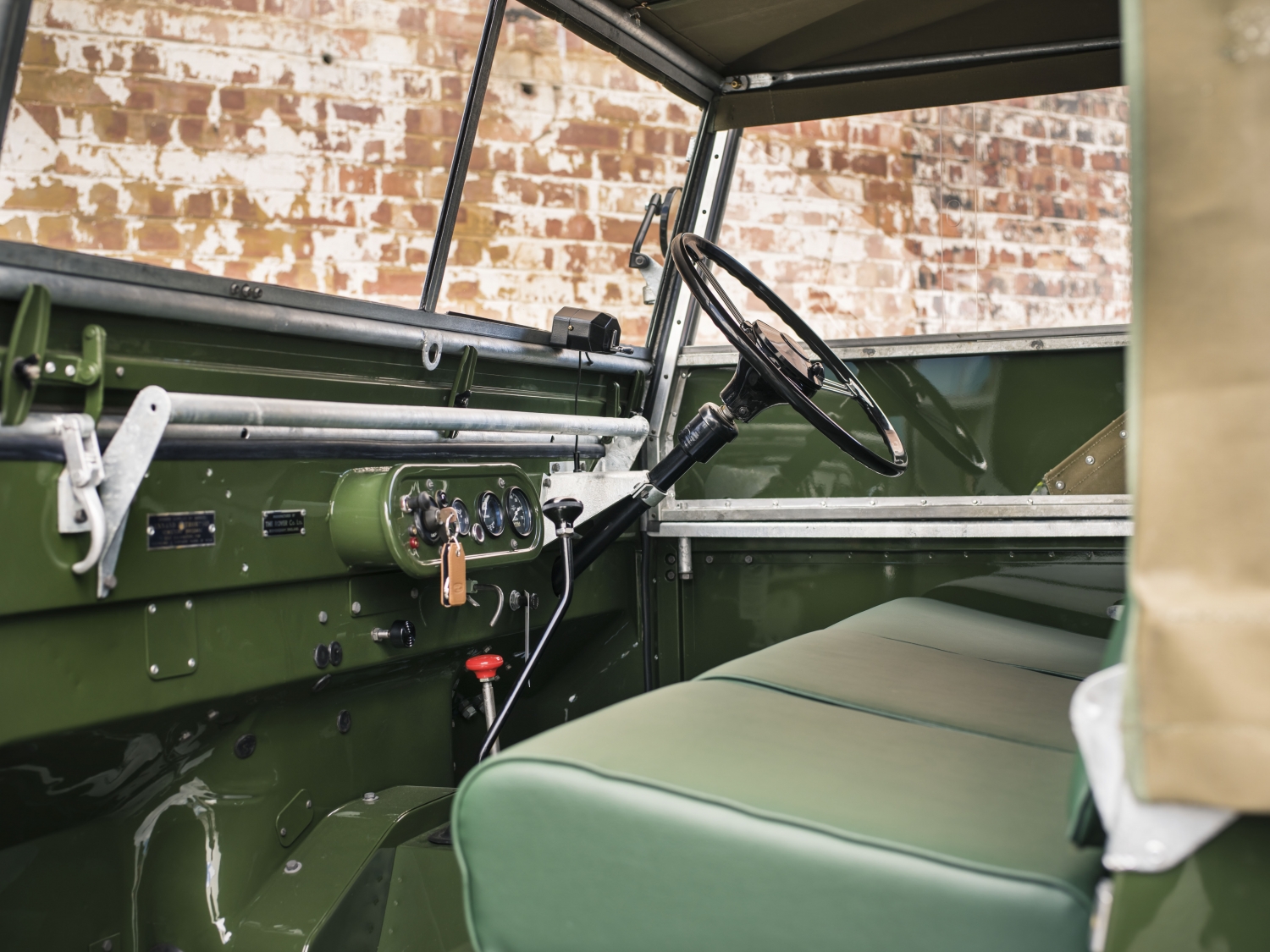 Even before we begin the restoration, each car undergoes an in-depth examination to uncover what exactly needs to be restored. Using the original techniques and processes, Land Rover Classic will then strip, refinish and retain as many original parts as possible, renewing them only when absolutely necessary.

Land Rover Classic wants to retain the unique character of every car, which is why we ensure each and every component – including the smallest of details – is refinished to the vehicle’s original cosmetic specification.  Once the vehicle has been approved by Land Rover Classic’s fastidious audit team, the Series I is ready to go on its next adventure… 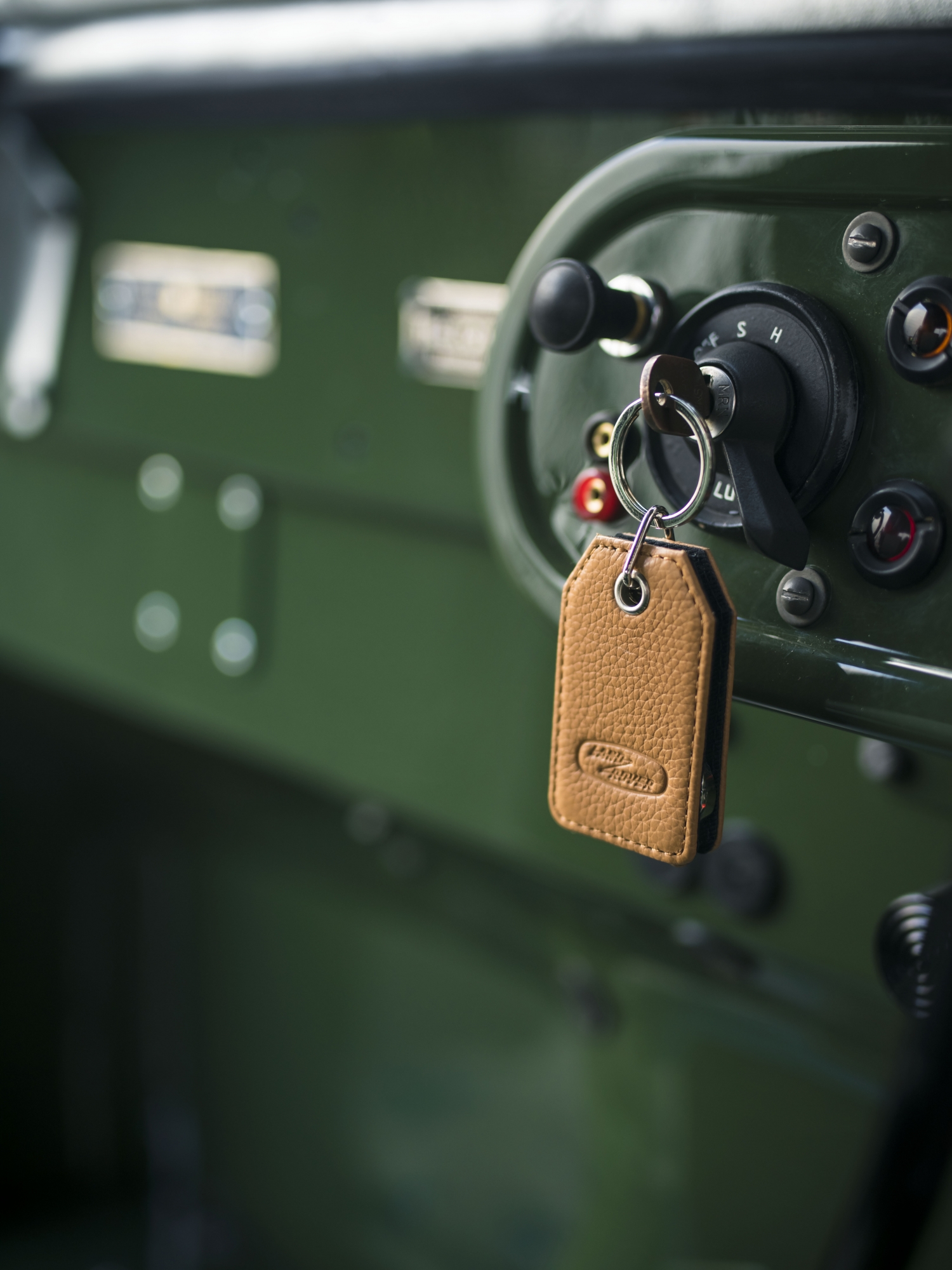