Land Rover has opened a new visitor attraction at its thriving Solihull manufacturing plant. ‘The Range Rover Story’ is an interactive exhibit created to celebrate 50 years of the world’s most revered luxury SUV.

Range Rover has been manufactured at Solihull since 1970, but its history with the site goes back to 1967 when the first secret prototype was conceived, codenamed Velar. The new exhibit will take visitors on a time-travelling voyage from its inception in the mid 1960s, through to the introduction of the Range Rover Sport and Range Rover Evoque. The exhibition culminates in an exciting unveil of the new Range Rover Velar, celebrating British design and engineering integrity.

Roger Crathorne (known as Mr Land Rover) dedicated 50 years’ service to Land Rover and has been heavily involved in the creation of the exhibition. He said: “The exhibit tells the incredible story of the Range Rover, from the original Velar prototype through to today’s new model. At the time I began my career in 1967 as a Technical Assistant on the Velar Team, the intention was never to build a luxury vehicle. Over the 50 years since, the Range Rover has come a long way. We wanted to develop a more comfortable on-road Land Rover that would combine the comfort of the Rover with the Land Rover 4x4 capability to support a growing leisure market.”

Nigel Blenkinsop, Operations Director at Solihull, said: “We are hugely proud to build the Range Rover Velar at Solihull, the birthplace of both the Land Rover and Range Rover. Here, we have invested over £2bn in recent years to enable us to triple production. Our business is now Britain’s number one car manufacturer.”

The opening of the Range Rover exhibition coincides with the opening of Velar manufacturing tours at Solihull. Velar is the third new model in a year to be launched at the plant, following the Jaguar F-PACE and new Discovery. Velar is produced in one of the largest aluminium body shops in the world and is beautifully finished in a versatile trim hall; capable of producing three different SUVs – all built to customers’ unique specifications.

The Solihull plant has contributed to the company doubling its sales and headcount in the past five years. This has supported the UK’s revival in manufacturing, boosting the British economy where the automotive company provides 240,000 jobs in the supply chain. The Range Rover family contributes £10bn annually to the UK economy and is Britain’s largest luxury export. 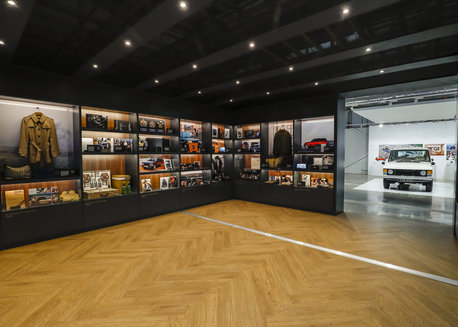 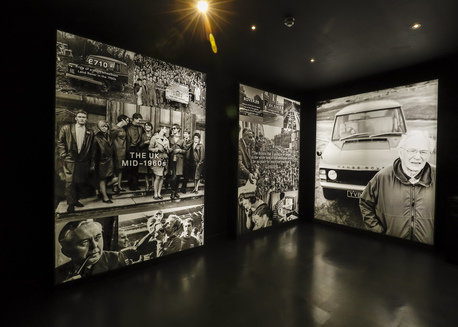 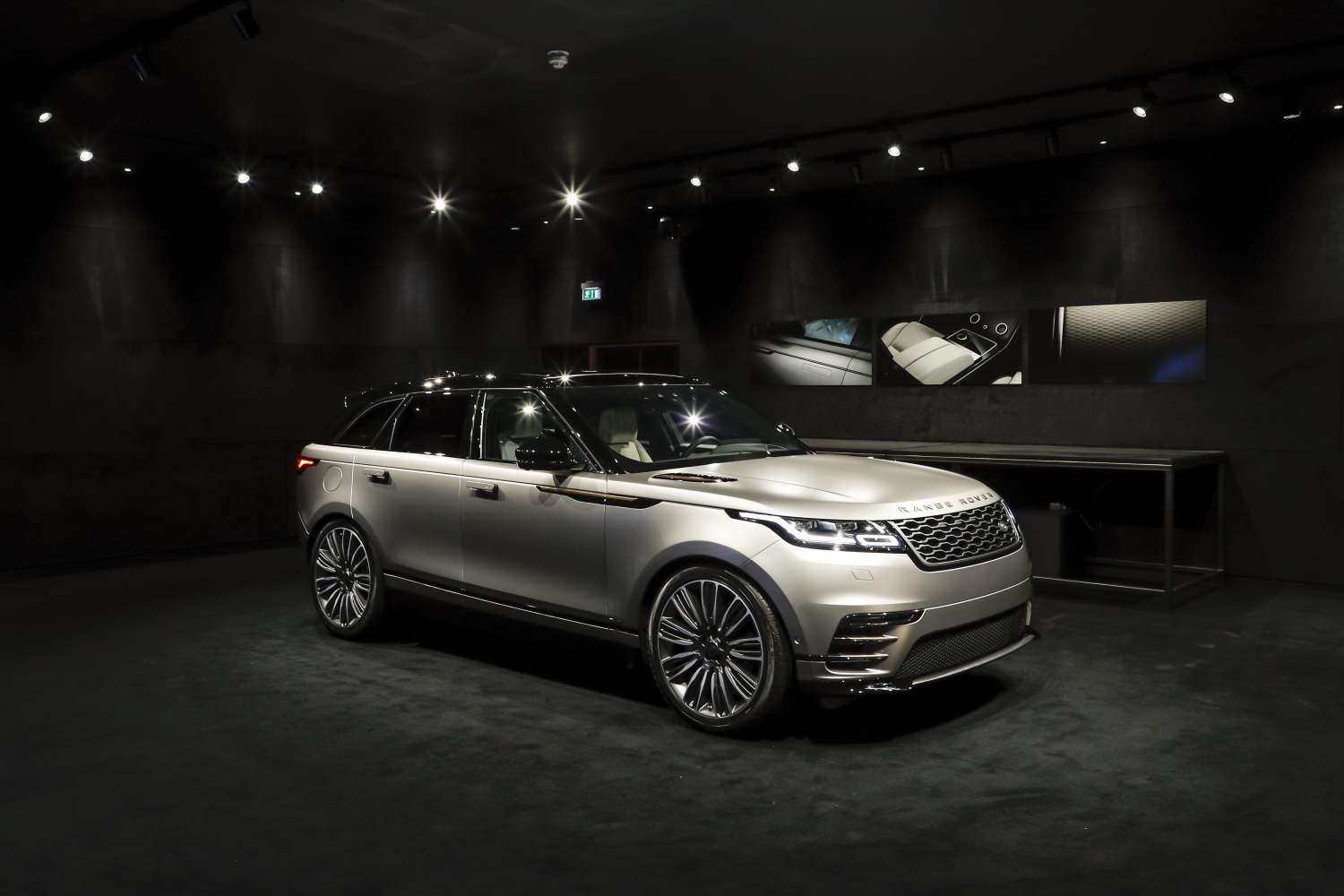 About the Range Rover Story 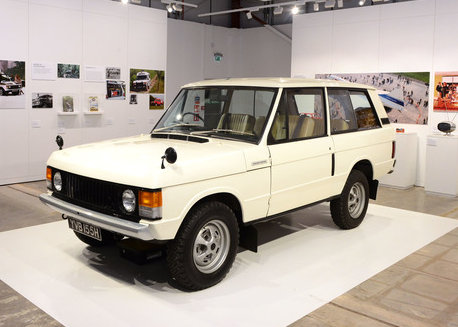