Watch the full video at https://www.youtube.com/watch?v=ZzN4pZpO-a8 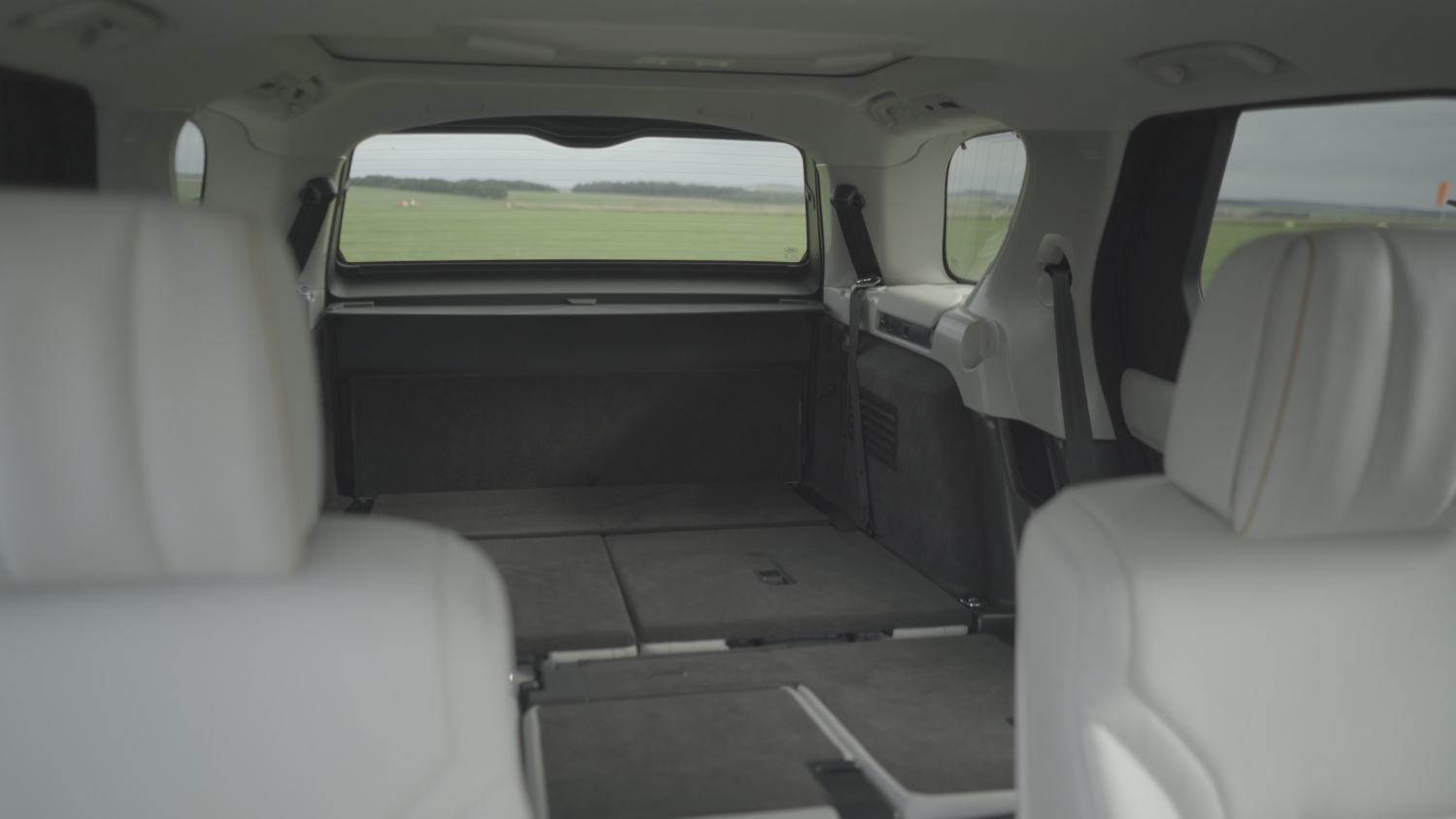 Having jumped from a plane with six members of the Royal Navy Parachute Display Team and freefalling at 125mph, Bear was able to change the vehicle’s seating layout at the touch of a button on his smartphone before he had to deploy his parachute.

Once on the ground all the skydivers were able to jump into a camouflaged prototype of the New Discovery, which comfortably seats seven full-sized adults.

The world-first Intelligent Seat Fold technology allows the two rear rows of seats to be fully reconfigured in as little as 14 seconds via the InControl Remote app downloaded on any iOS or Android operating system. 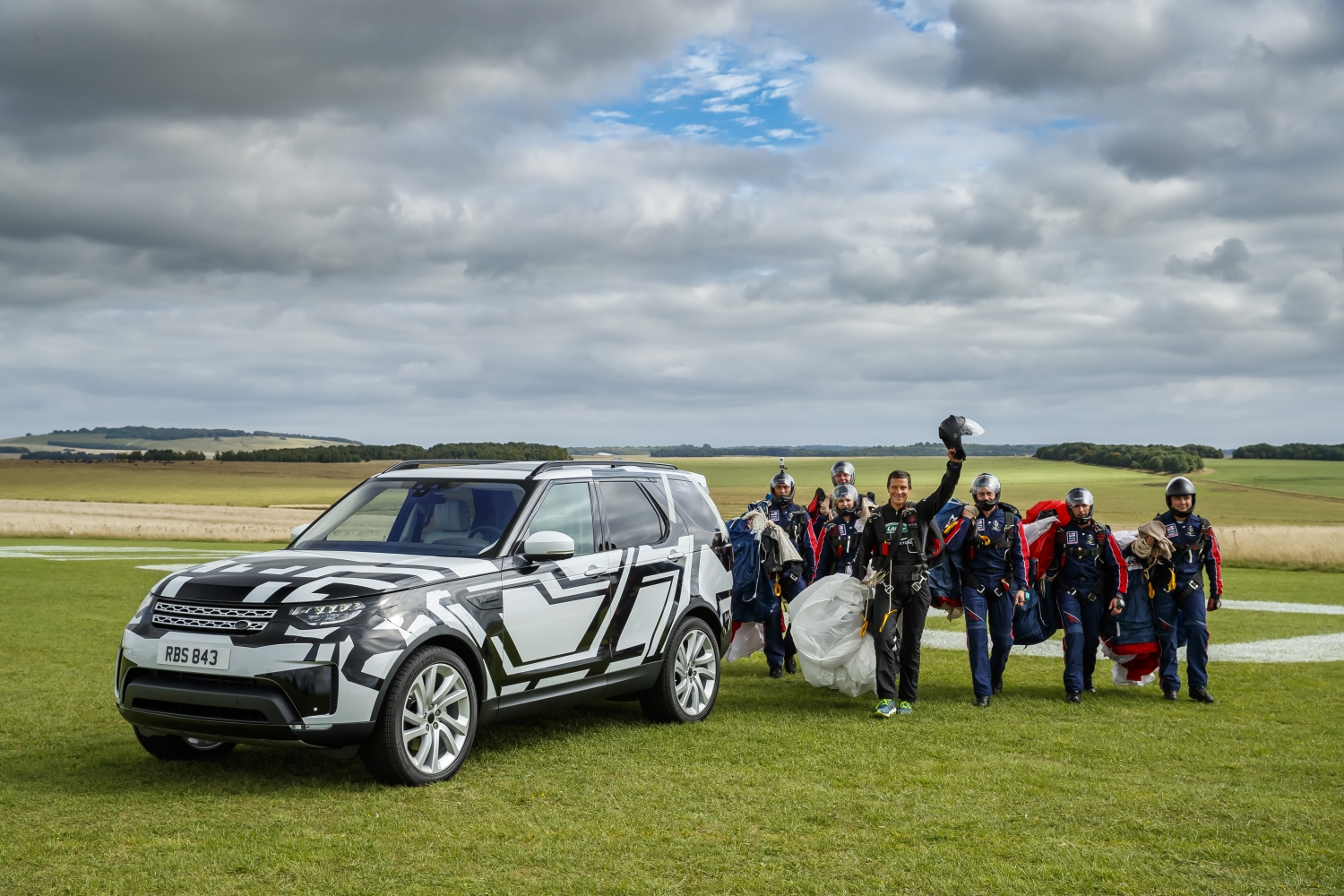 Land Rover is proving why the New Discovery is the ultimate family SUV. The fact that they have created this world-first Intelligent Seat Fold technology is impressive in itself and for the remote function to work while we are freefalling from a plane is pretty cool!
I’m not sure many people will be using it in such a manner but the technology to operate the car remotely in this way will undoubtedly be a real winner for busy families who want to be prepared.

This unique feature sets the New Discovery apart from any other vehicle. The fact that owners can change the seating while doing things like queuing with their shopping is a true milestone in convenience delivered through technological innovation.

The Intelligent Seat Fold technology can be activated in four different ways, including the remote function tried and tested by Bear Grylls. Closer to the ground, switches within the luggage area and on the C-pillar allow the seats to be moved or folded while standing beside the vehicle. Row two and three seats can also be raised and lowered using the main touchscreen display on the dashboard.

Land Rover’s InControl Remote app allows customers using both iOS and Android smartphones to connect with New Discovery from anywhere in the world, making it possible to perform a variety of functions. From confirming all the windows are closed or checking the fuel level to setting the air conditioning or monitoring its location, the advanced technology brings new levels of customer convenience and connectivity to the premium SUV market.

Fans and customers can register their interest at www.landrover.com 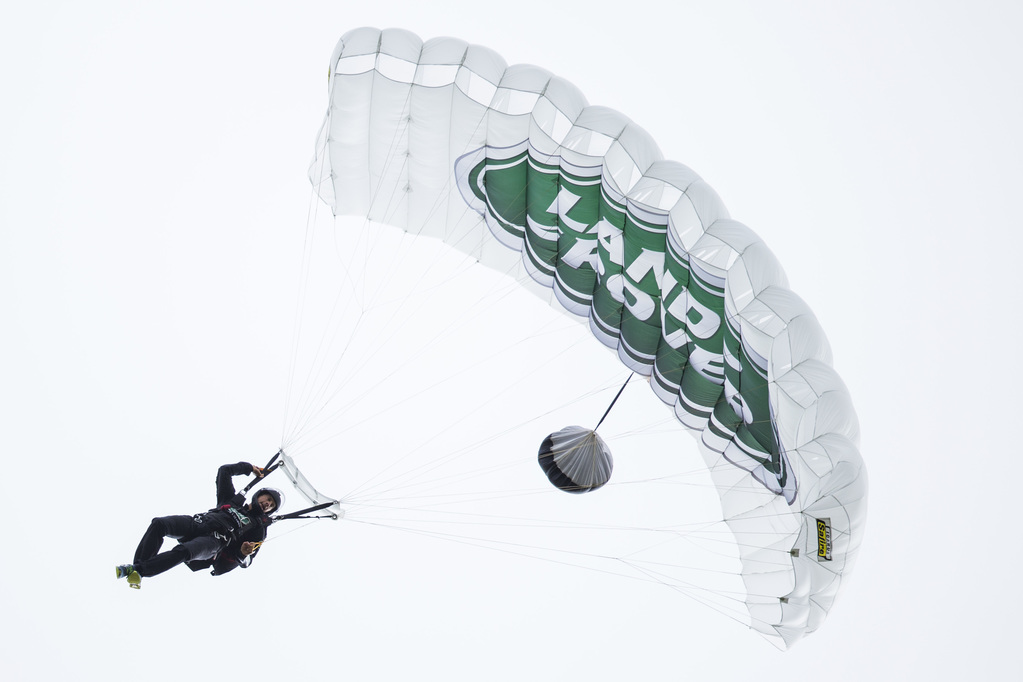 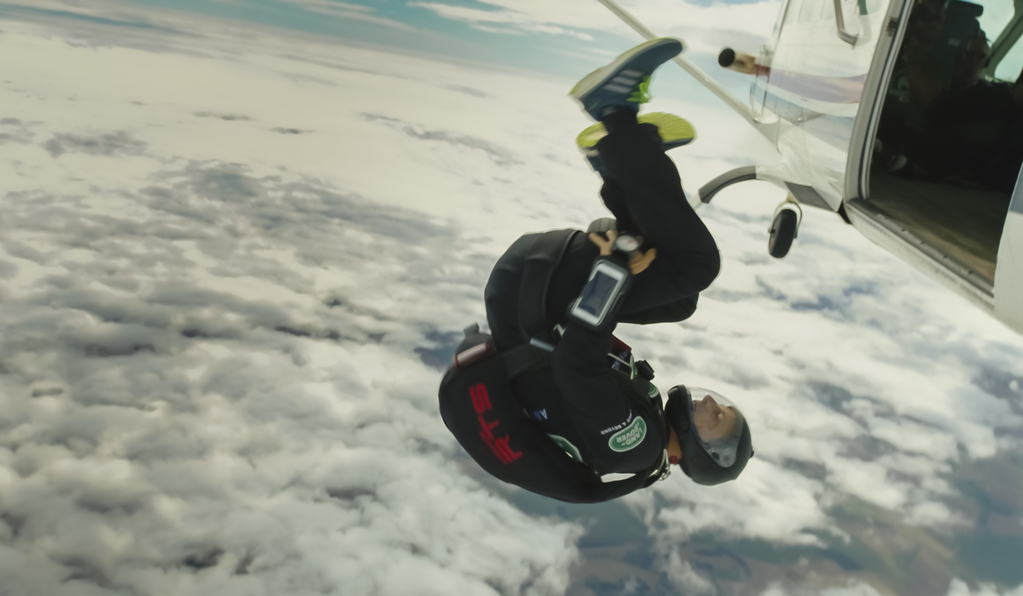 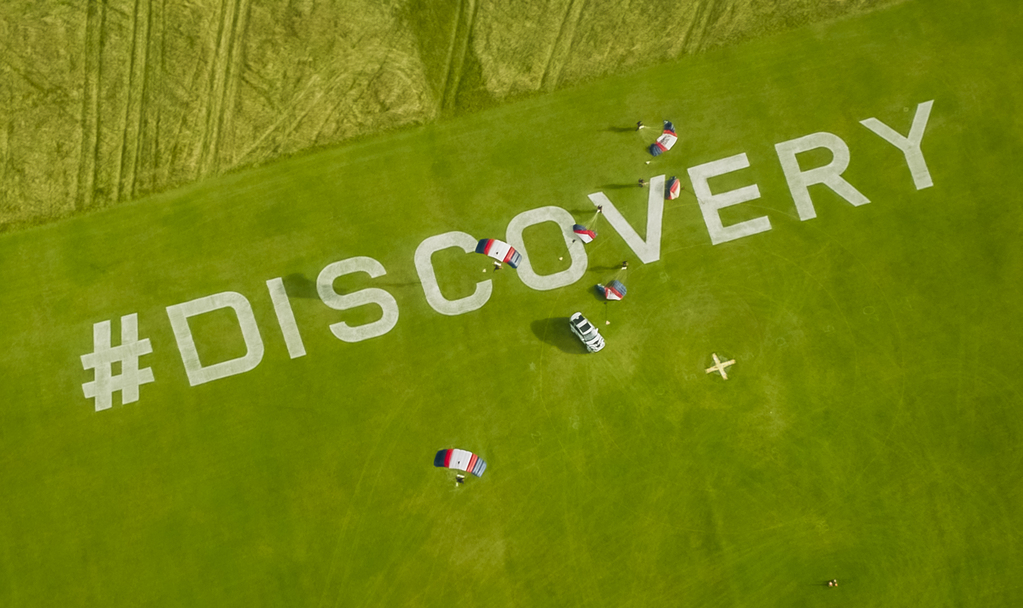 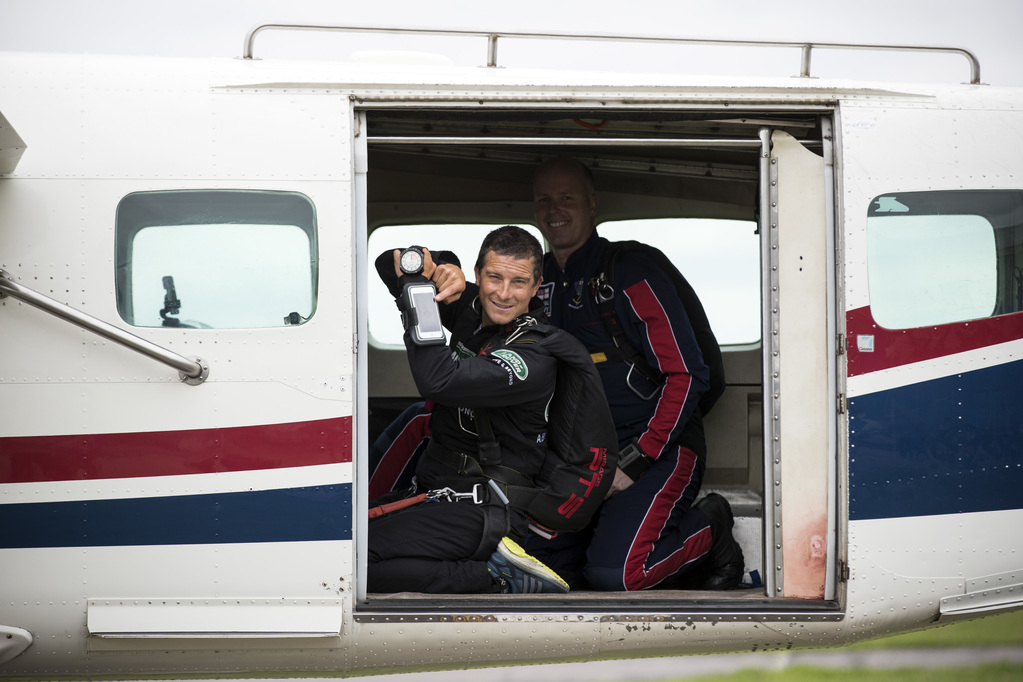 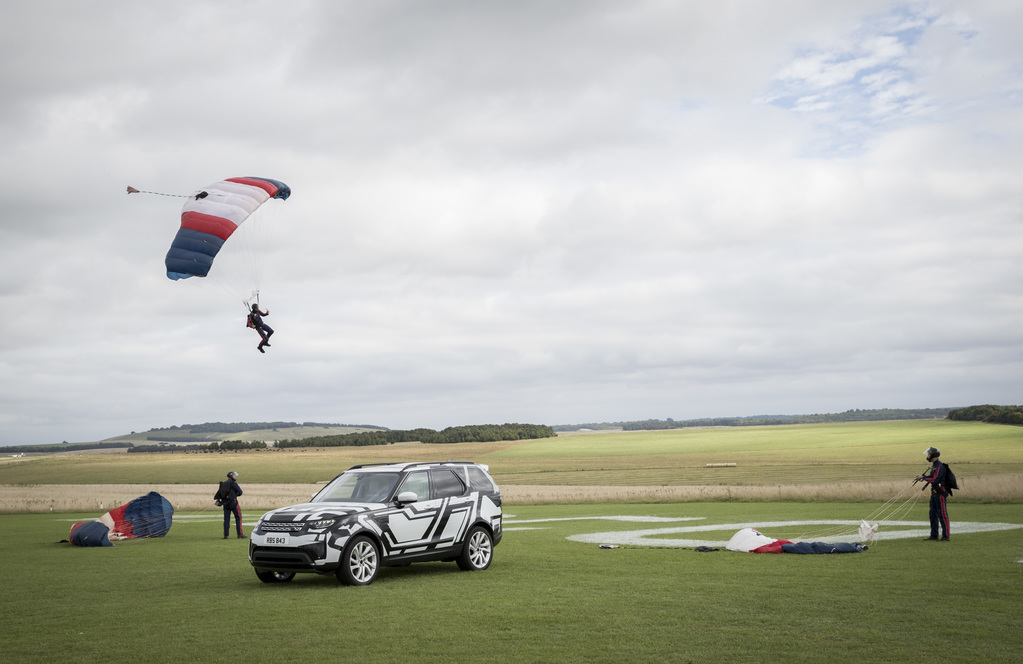 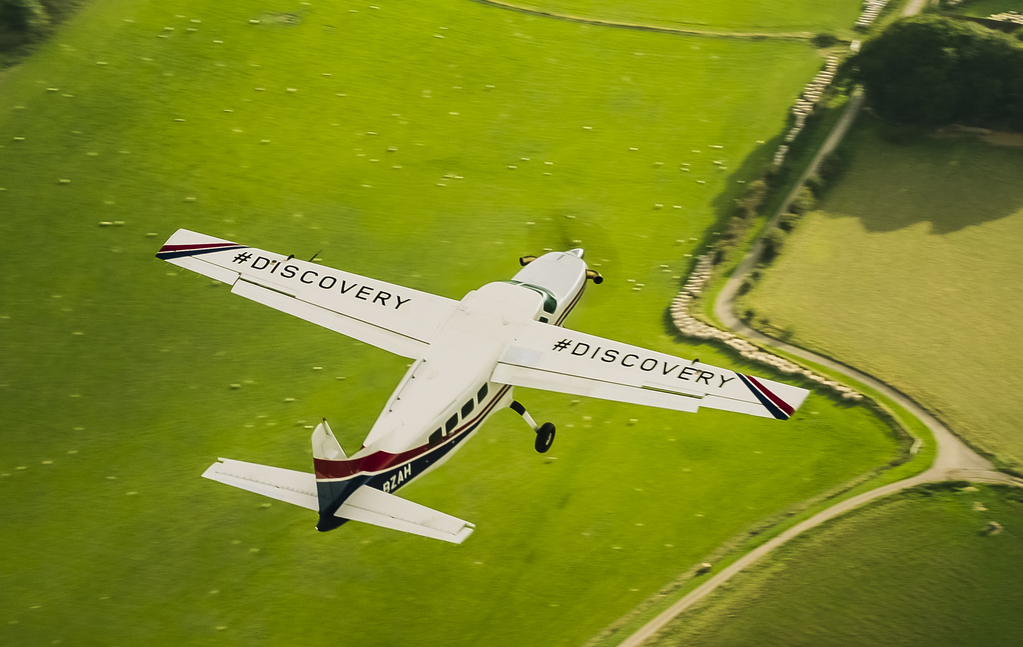 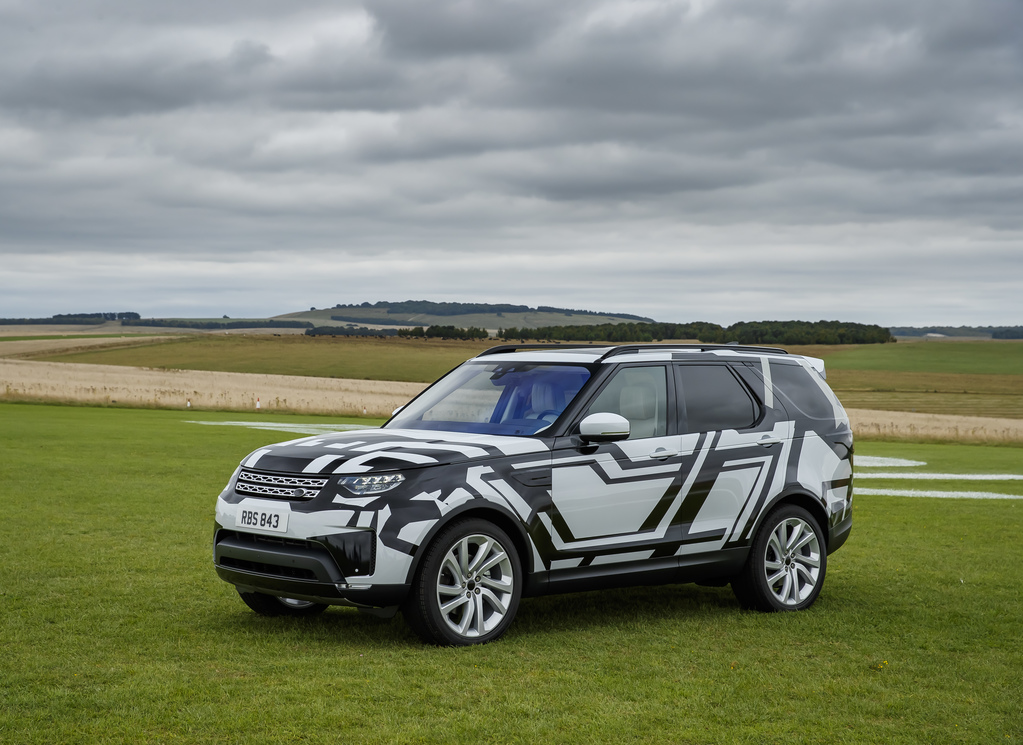 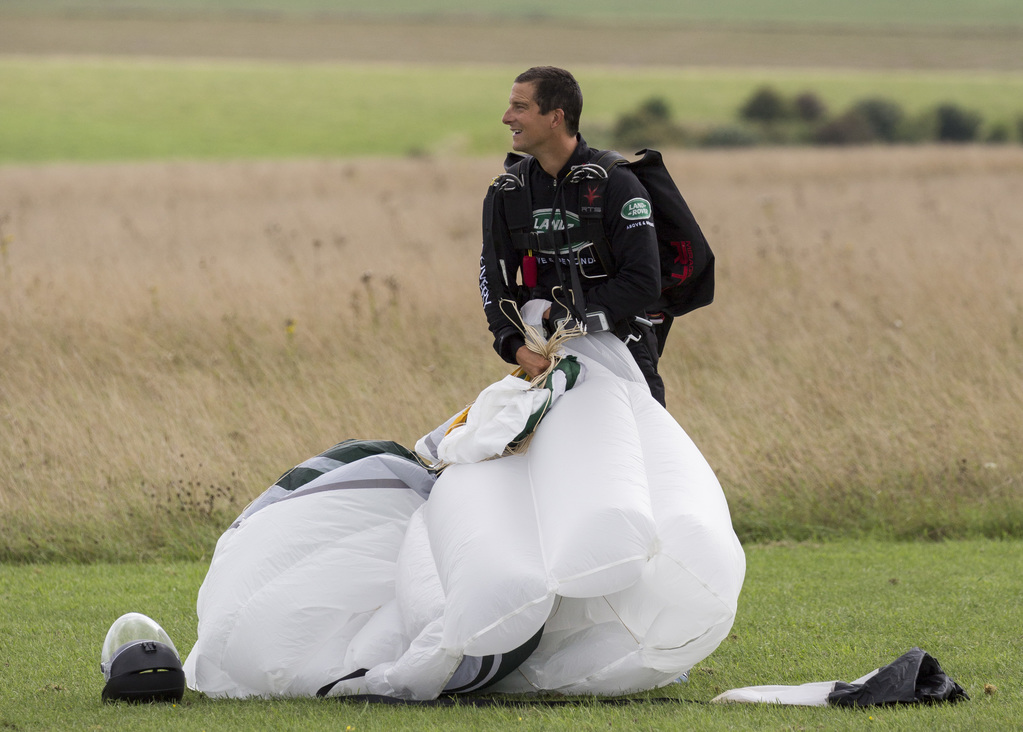 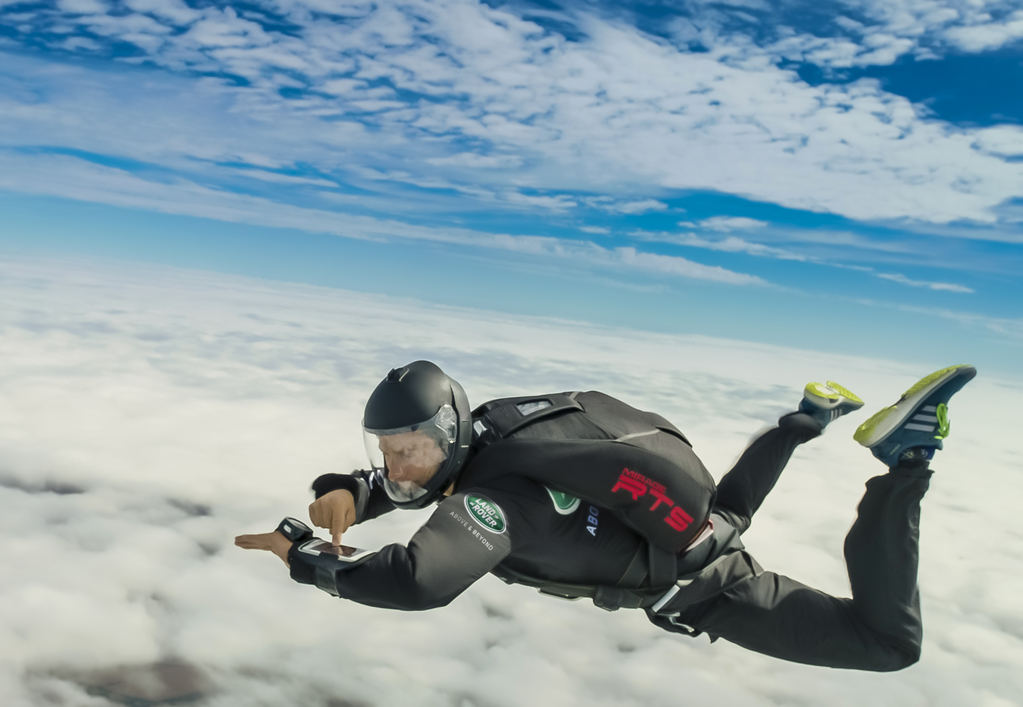 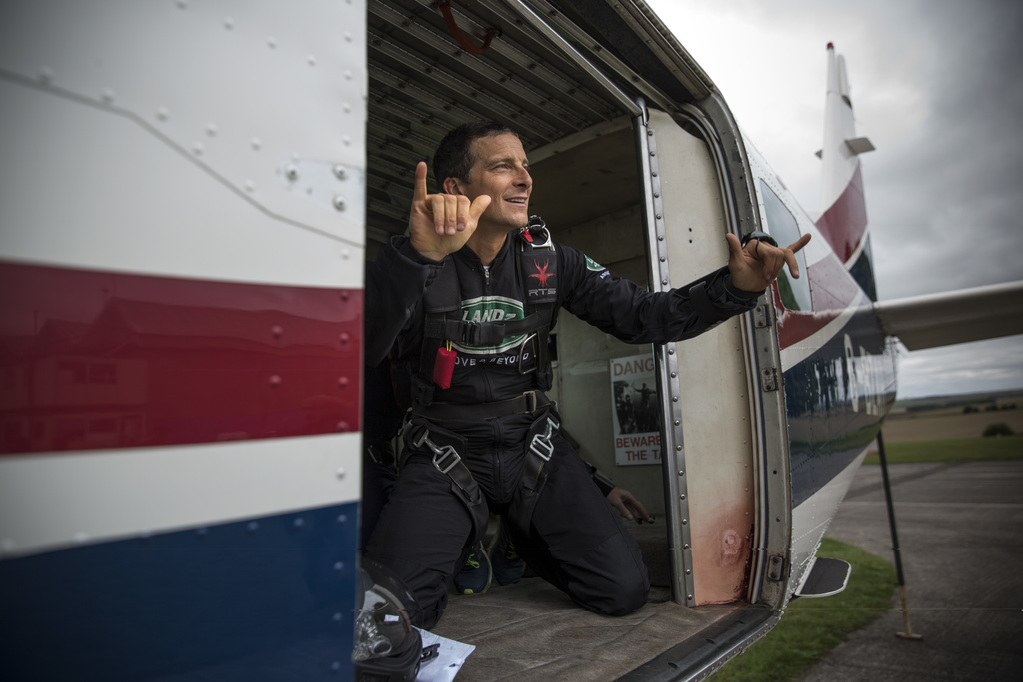 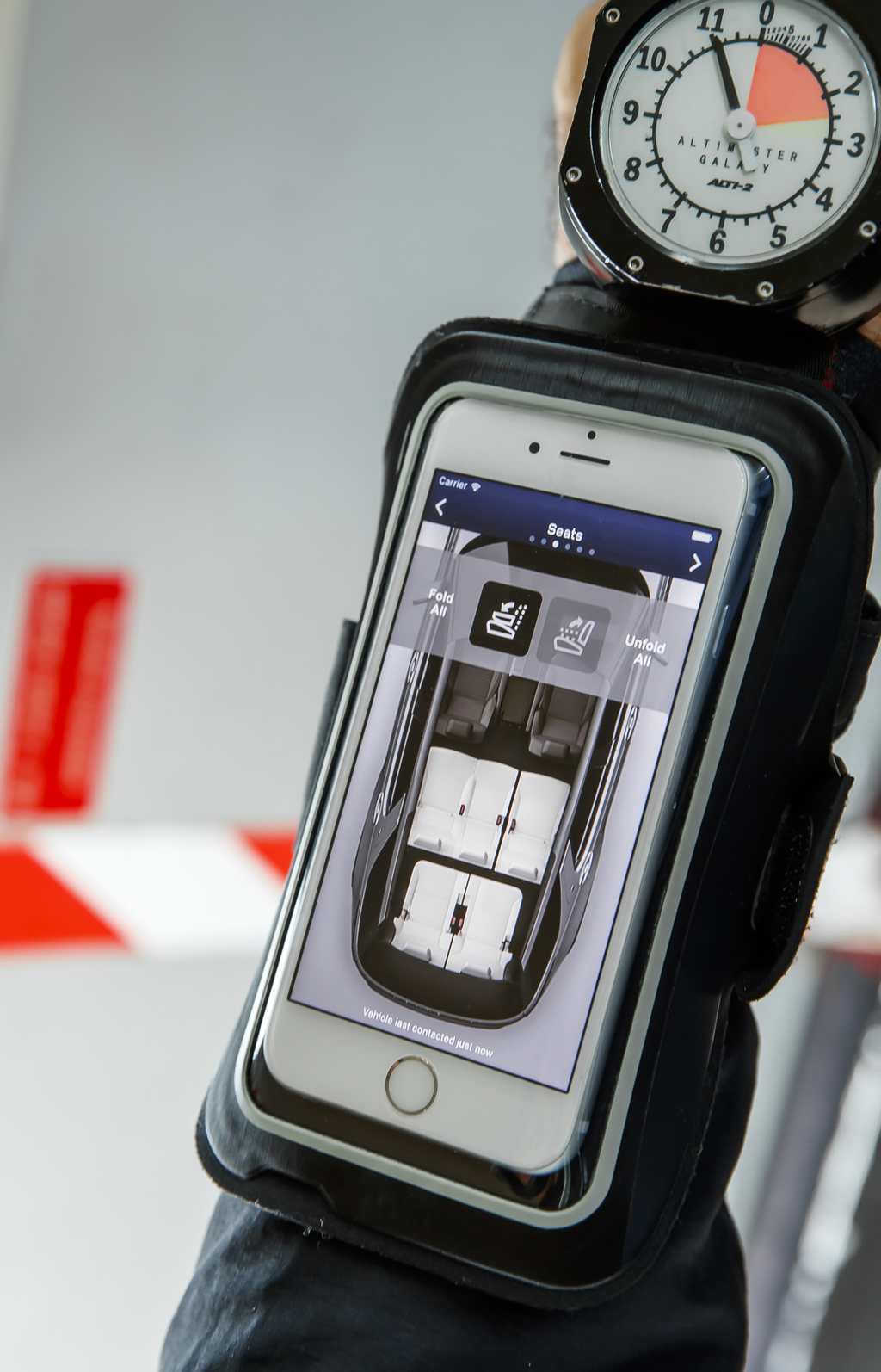 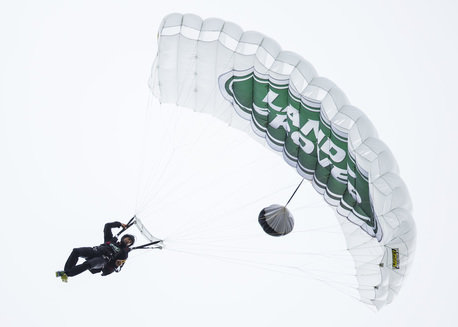 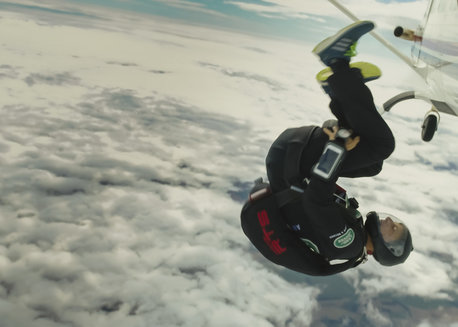 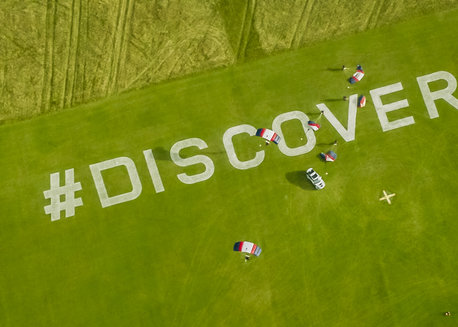 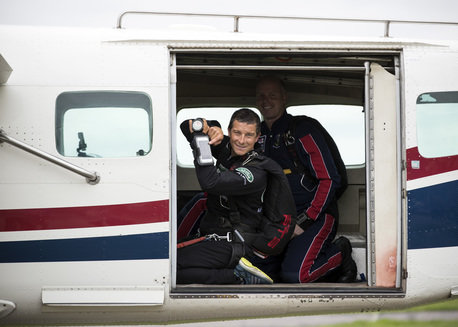 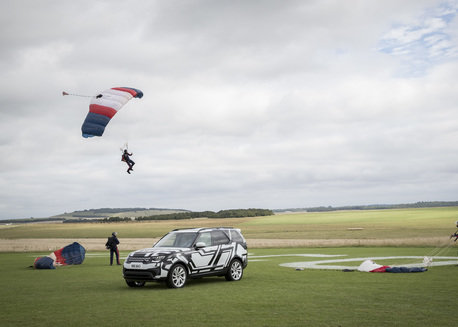 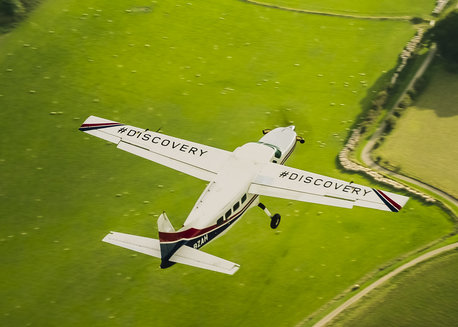 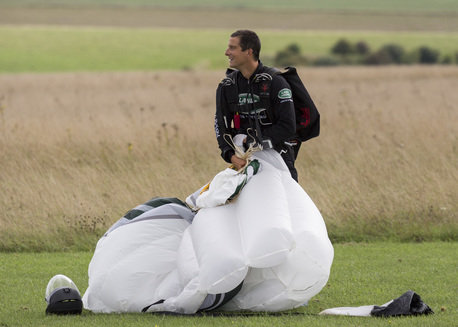 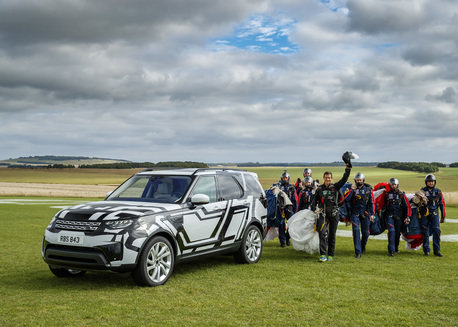 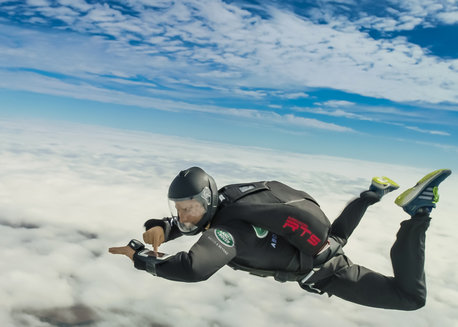 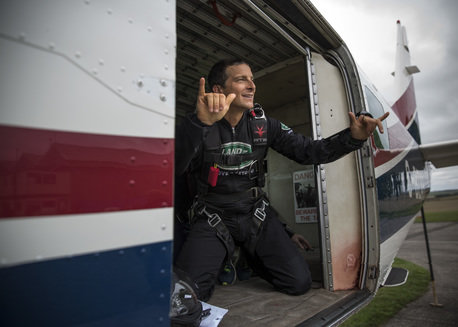 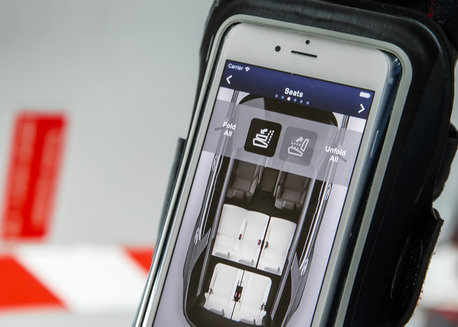 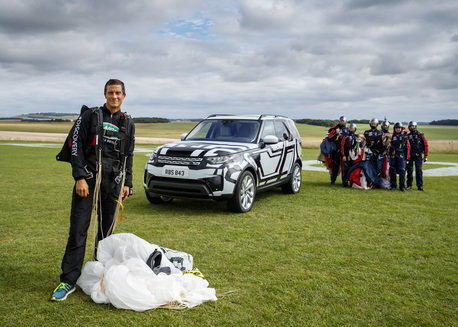 Trained from a young age in martial arts, Bear went on to spend three years as a soldier in the British Special Forces, serving with 21 SAS. It was here that he perfected many of the skills that his fans all over the world enjoy watching him pit against mother-nature.

His TV Emmy nominated show Man Vs Wild / Born Survivor became one of the most watched programmes on the planet with an estimated audience of 1.2 billion. He then progressed to US Network TV, hosting the hit adventure show ‘Running Wild’ on NBC, where he takes some of the world’s best known movie stars on incredible adventures, including the likes of President Barack Obama, Ben Stiller, & Kate Winslet, Zac Efron and Channing Tatum.

Having authored 20 books, including the number one Bestselling autobiography: Mud, Sweat & Tears, Bear is now bringing the adventure to our doorsteps with his first ever UK live arena spectacular, Endeavour, which will see Bear recreate some of the greatest moments of human exploration ever in an arena near you. Tickets available now from WWW.BEARGRYLLSLIVE.COM

Bear also co-owns and hosts the BAFTA award winning ‘The Island with Bear Grylls’ on Channel 4, which has sold as a format all around the world. 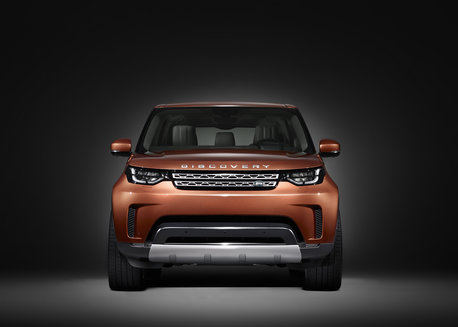 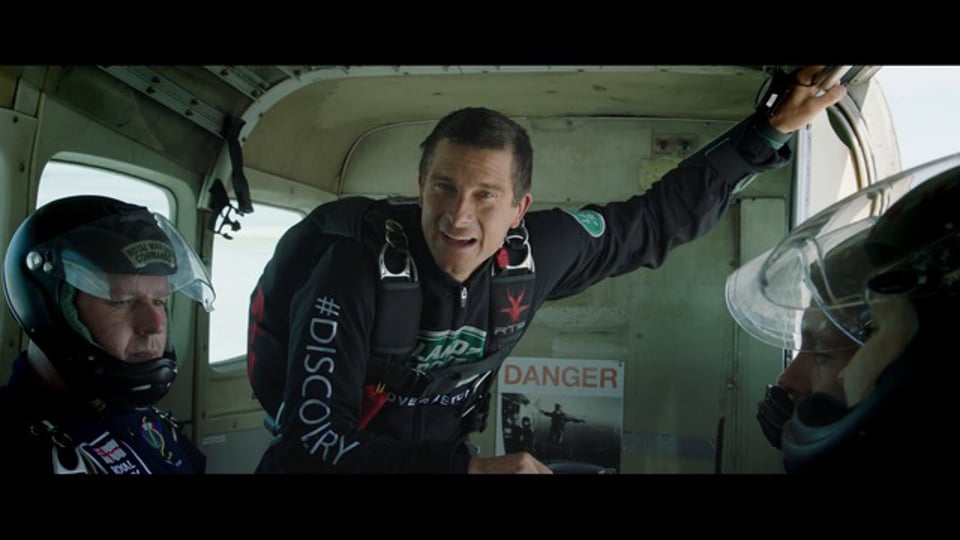