One of the high-performance luxury SUVs pursues 007 in the 25th James Bond film, ‘No Time To Die’
© 2021 Danjaq, LLC and MGM. All Rights Reserved.

The Range Rover Sport SVR goes off-road to pursue James Bond in the latest behind-the-scenes glimpse of No Time To Die, in cinemas from September 30.

WATCH THE BEHIND THE SCENES FILM

NO TIME TO DIE 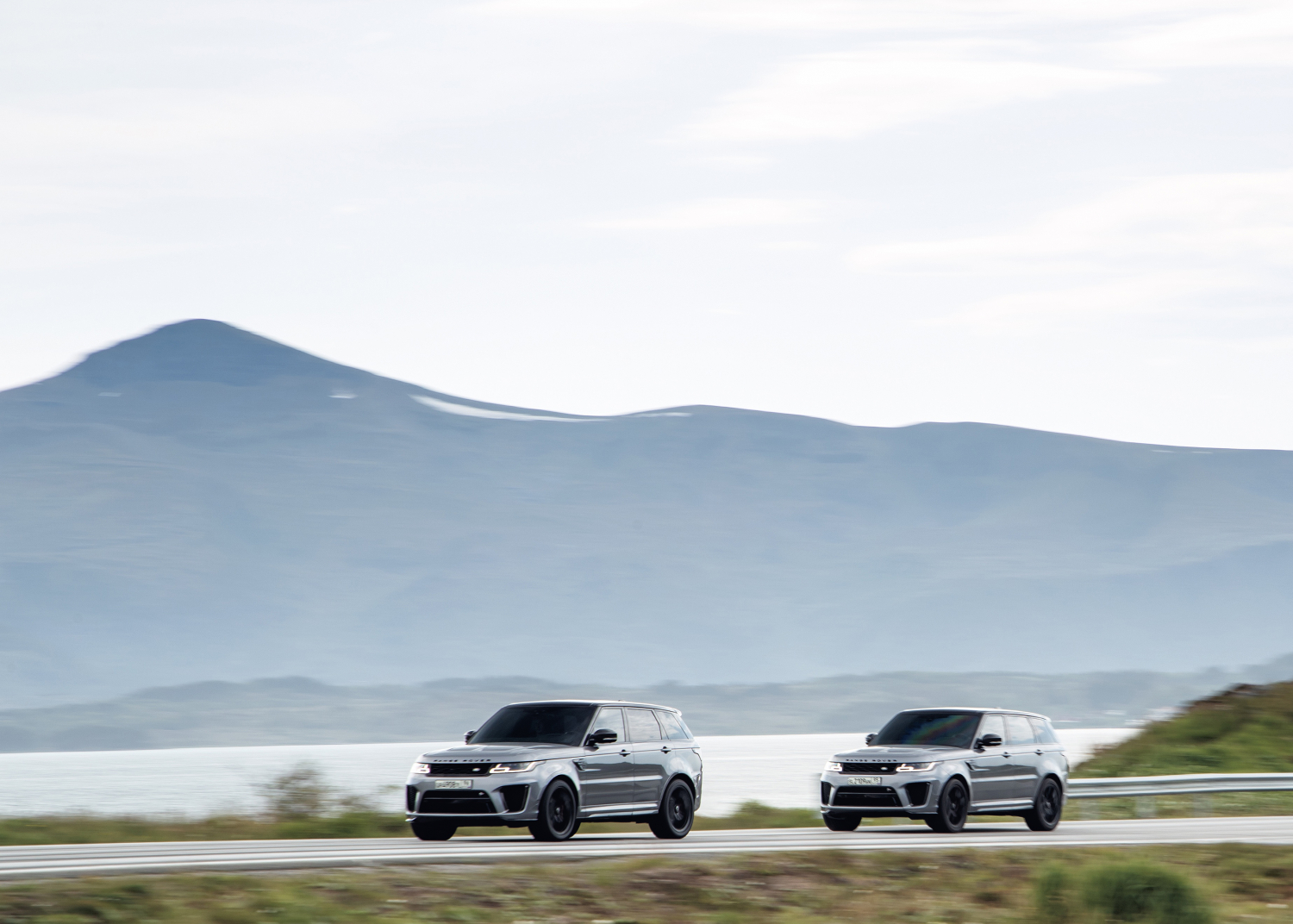 The Range Rover Sport SVR takes luxury performance to new heights with enhanced driving dynamics and a powerful 575PS supercharged V8 engine, making it the perfect choice for the role. It can accelerate from 0-100km/h in 4.5 seconds (0-60mph in 4.3 seconds) and has a top speed of 283km/h (176mph), making it the fastest ever Land Rover. 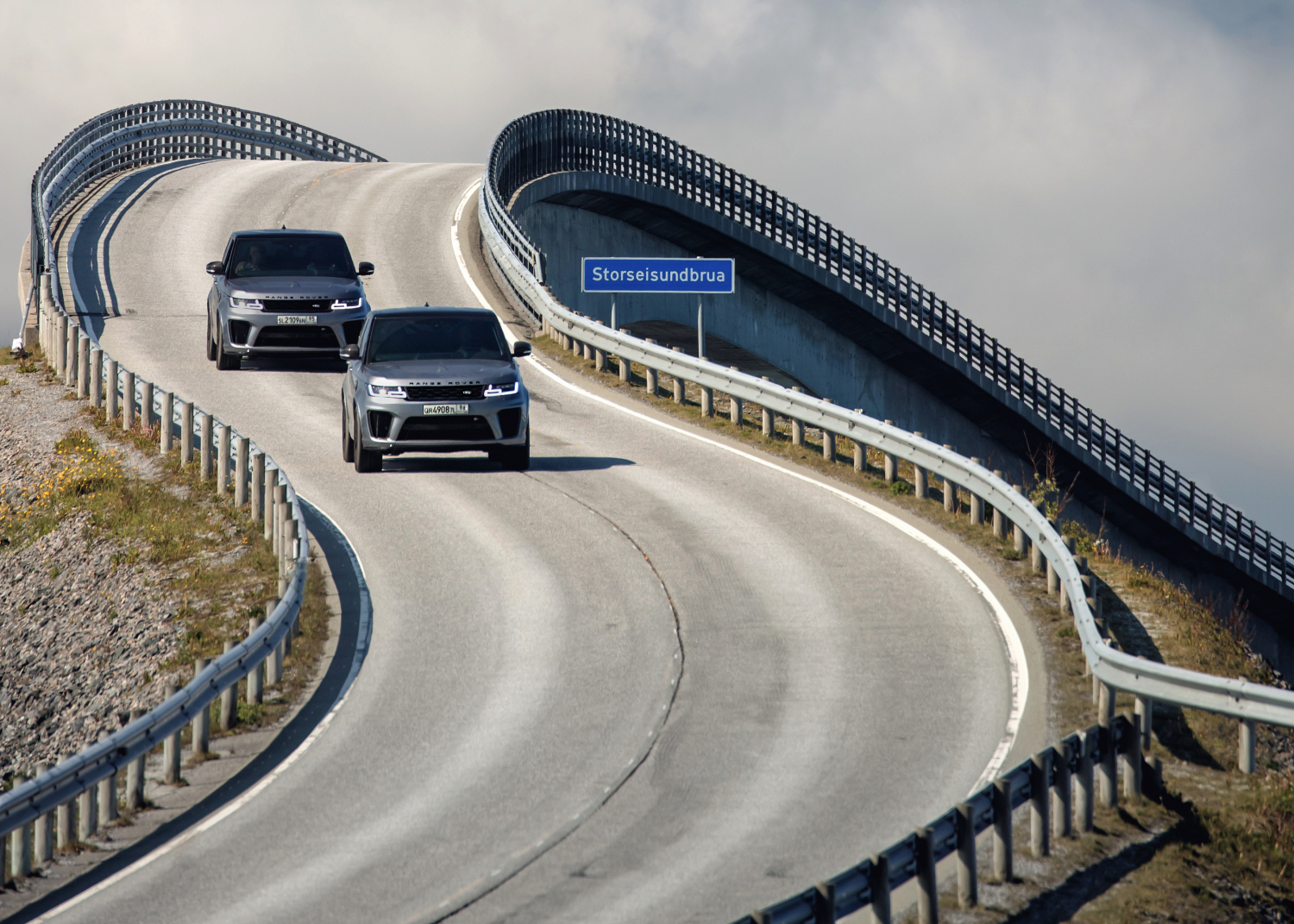 Customers can now replicate the No Time To Die specification with one click using the online configurator.

The Range Rover Sport SVRs in No Time To Die strike a unique mix of stealth and performance. Now you can replicate this combination and celebrate the release of the 25th Bond film with a single click on the Land Rover configurator.

The Range Rover, the original luxury SUV, made its world premiere in 1970. Since then the family has grown to include the Range Rover Sport, Evoque and Velar. No Time To Die will also feature a Range Rover Classic alongside three Defenders and a Series III Land Rover. 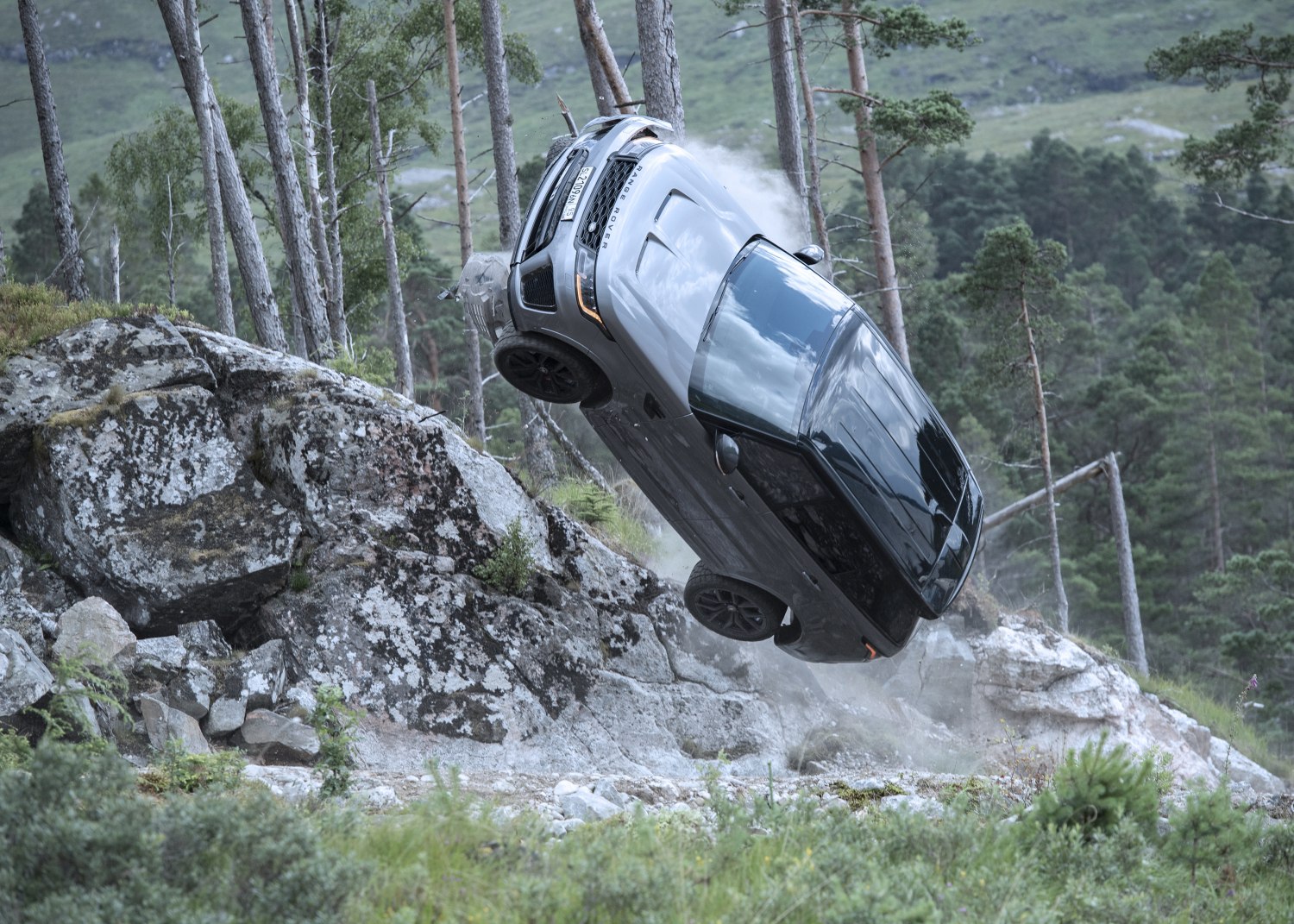 One of the high-performance luxury Range Rover Sports pursues 007 in the 25th James Bond film, No Time To Die. © 2021 Danjaq, LLC and MGM. All Rights Reserved.

No Time To Die is directed by Cary Joji Fukunaga and stars Daniel Craig, who returns for the fifth and final time as Ian Fleming’s James Bond 007.

The film will be released in cinemas from September 30 2021 in the UK through Universal Pictures International and in the US on October 8 2021, from Metro Goldwyn Mayer (MGM) through their United Artists Releasing banner.

EON Productions Limited and Danjaq LLC are wholly owned and controlled by the Broccoli/Wilson family. Danjaq is the US based company that co-owns, with Metro Goldwyn Mayer Studios, the copyright in the existing James Bond films and controls the right to produce future James Bond films. EON Productions, an affiliate of Danjaq, is the UK based production company that has made the James Bond films since 1962 and together with Danjaq controls all worldwide merchandising. For more information, visit www.007.com.

Metro Goldwyn Mayer (MGM) is a leading entertainment company focused on the production and global distribution of film and television content across all platforms. The company owns one of the world's deepest libraries of premium film and television content as well as the premium pay television network EPIX, which is available throughout the U.S. via cable, satellite, telco, and digital distributors.  In addition, MGM has investments in numerous other television channels, digital platforms, interactive ventures, and is producing premium short-form content for distribution. For more information, visit www.mgm.com. 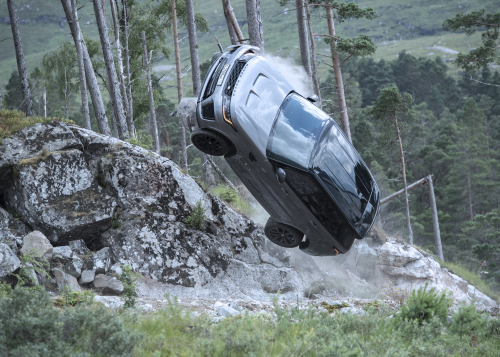 Range Rover Sport SVR takes part in epic all-terrain chase in the latest behind-the-scenes glimpse of No Time To Die, in cinemas from 30 September. © 2021 Danjaq, LLC and MGM. All Rights Reserved.