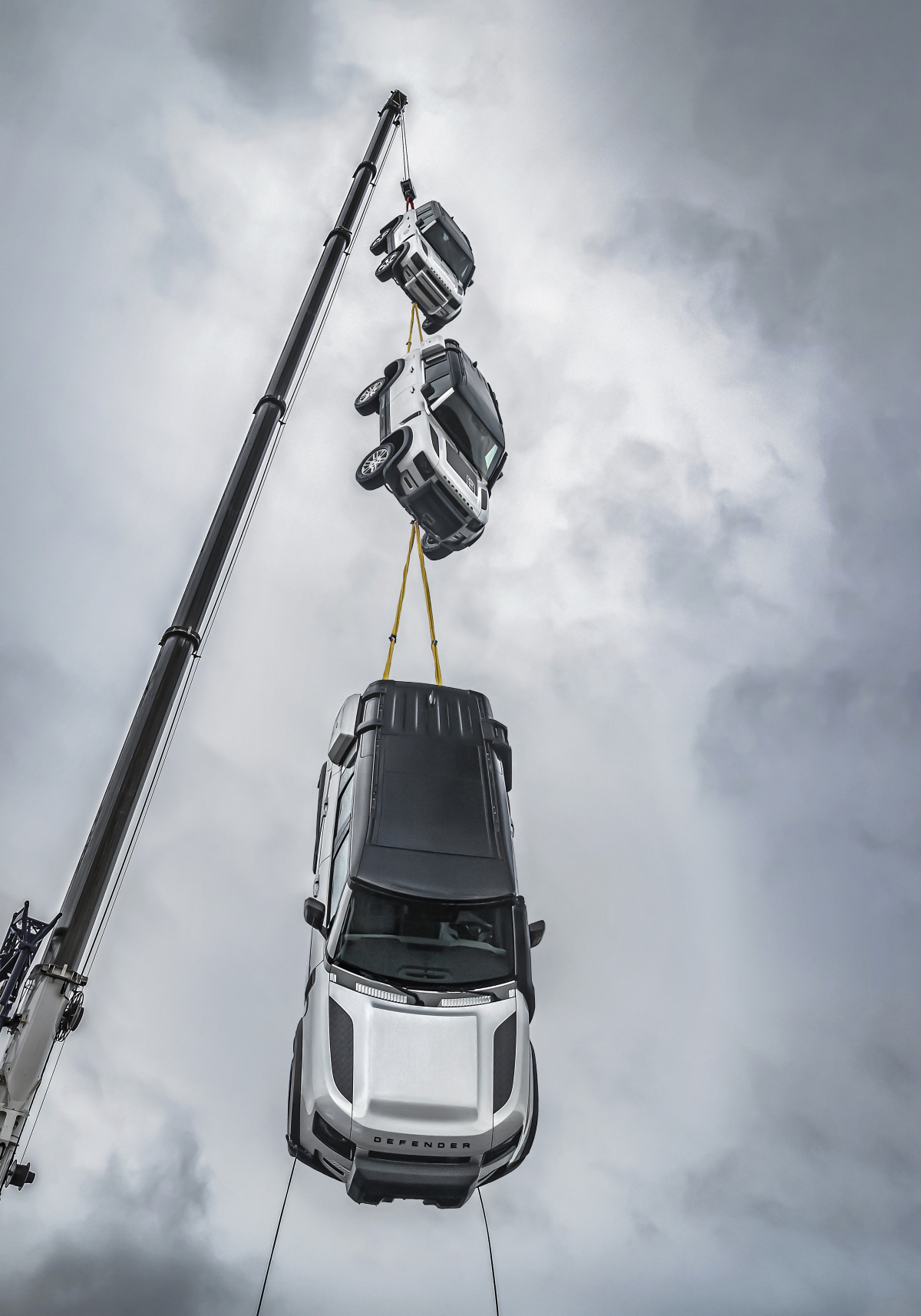 Land Rover Defender is Top Gear’s Car of the Year

The new Land Rover Defender has been bestowed with two further globally-recognised awards being named overall Car of the Year while also securing the Unstoppable Force award in this year’s coveted TopGear.com Awards.

Judges of the prestigious prize praised the new Defender for being one of the toughest vehicles on the road today, and a brilliant successor to the original iconic Land Rover, as a car for the 21st century that performs brilliantly everywhere.

Car of the Year is an accolade won by only the very best of the best. We recognise that replacing an icon is an unenviable task, and one Land Rover rightly took its time to get right.

We've now driven one across the Namibian desert - and in properly harsh environments, like the M25 - in both 110 and 90 forms, with every engine under the bonnet and it just performs brilliantly everywhere. There's an argument that because it costs a bit more it won't be used properly by the farming and rural community, but that doesn't mean it couldn't be... It's the toughest, most capable off-roader we've ever tested, but one that's a refined, well-equipped family car around town.

Congratulations to everyone at Land Rover.

It's an absolute honour for us to receive Top Gear's Car of the Year award for our New Defender. Right from the start of creating this vehicle with the blank sheet of paper, we were obsessed about respecting its heritage and keeping its true authenticity, as well as ensuring it is completely fitting for today’s ever-evolving world. We have worked tirelessly to deliver a vehicle that has incredible off-road capability, as well as on-road poise and driveability. Additionally, we have ensured that the New Defender is completely connected, with our new Electrical Vehicle Architecture (EVA2), Pivi Pro infotainment system and Software Over the Air (SOTA) updates to continually enhance the Defender operating system.

We are especially proud of this recognition from Top Gear, which is a testament to the dedication of our JLR Family who have created a vehicle that we believe is truly worthy of the Defender name.

Hang Tough
To celebrate the achievement, Land Rover teamed up with Top Gear magazine to prove the new Defender worthy of the 'Unstoppable Force' title. The ultimate strength test was designed to prove-out the structural toughness of the Defender’s D7x aluminium platform by suspending three un-modified 110s from a crane solely through their towing eyes.

The test which took place at the Gaydon proving ground in Warwickshire subjected the first Defender 110 to over eight tonnes through the structure with each Defender featuring the optional Adventure Pack and additional optional equipment.

Top Gear's Tom Ford said: "We wanted to prove that Land Rover's new Defender really does live up to the hype and had to test it in typical Top Gear fashion. What better way to let me loose with a 150 tonne crane, three Defenders and a rope?"

With over 30 global accolades to date for the new Defender, the Top Gear prizes are among a string of prestigious awards that the Land Rover Defender has taken home in 2020. Notable awards include Motortrend’s 2021 SUV of the year, Autocar’s Best SUV 2020 and Parker's Best Off-roader.

The New Defender has been through more than 62,000 tests for engineering sign-off, while the chassis and body architecture have been engineered to withstand Land Rover’s Extreme Event Test procedure – repeated and sustained impacts, above and beyond the normal standard for SUV and passenger cars. With the latest New Defender, the Land Rover Defender family now encompasses the Defender 90 and Defender 110 both with the option of advanced plug-in hybrid powertrain as well as the 90 and 110 Hard Top commercial variants. 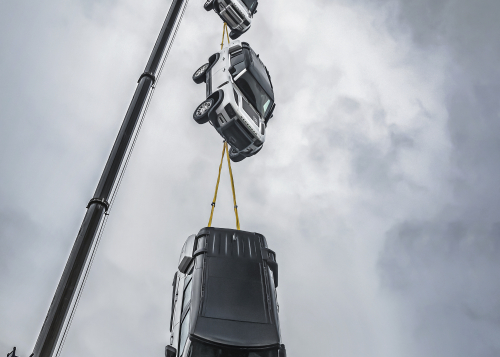