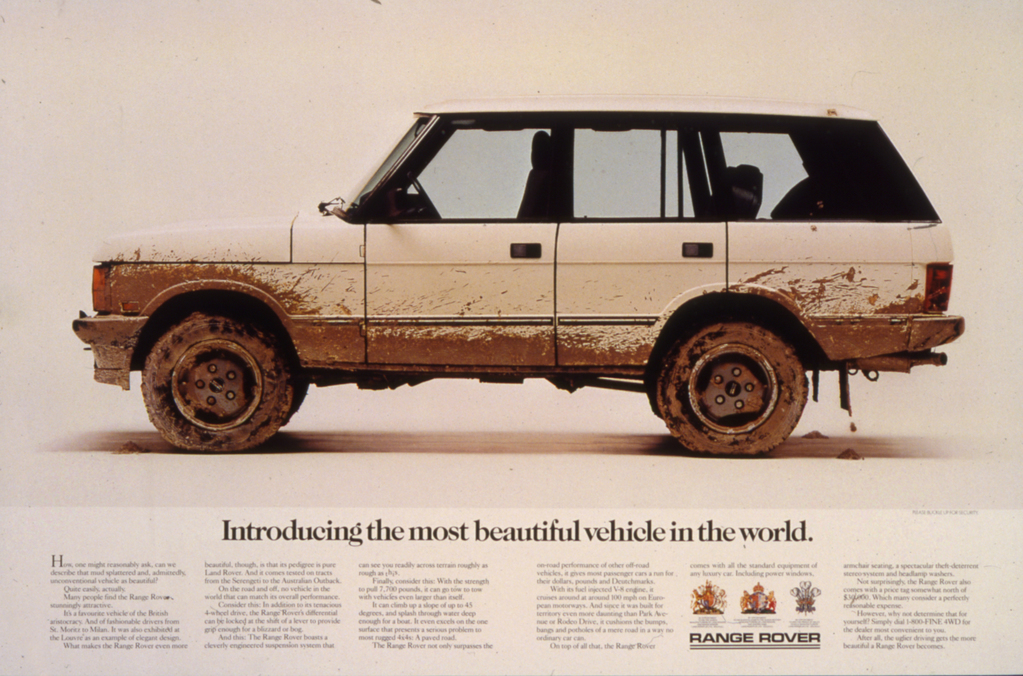 Our story actually starts in 1985.

A team of executives from Land Rover-Leyland Ltd. came together to assess the viability of selling their luxurious and extremely capable Range Rover in North America. With a new 4-door version of the Range Rover on the way, the only question seemed to be how to distribute the Range Rover and to assemble a Retailer network.

The group tapped a young Volkswagen executive named Charles (Charlie) Hughes, to bring Range Rover to the North American Market and to build the kind of organization to sell and more importantly, support the kind of up-scale luxury vehicle Range Rover represents.

After putting together his team, Hughes went about assembling a Retailer network. In January of 1986 an ad was placed in Automotive News. That one ad generated almost 1,000 applications for the 36 available openings. The first Retailers were considered “Charter Dealers” and by March of 1987, eleven Retailers were ready to go.  Importantly, on March 16, 1987, the new era of Range Rover began with the first retail delivery. For the balance of 1987 Range Rover sold 2,586 units. This past year, Land Rover sold 73,861 vehicles!

The company remained focused solely on Range Rover until August of 1992, when it launched the Land Rover Defender 110 for North America and changed the name of the company to Land Rover North America to reflect the broadening of the product line-up and also to set the stage for bringing future Land Rover vehicles to the market such as Discovery and Freelander.