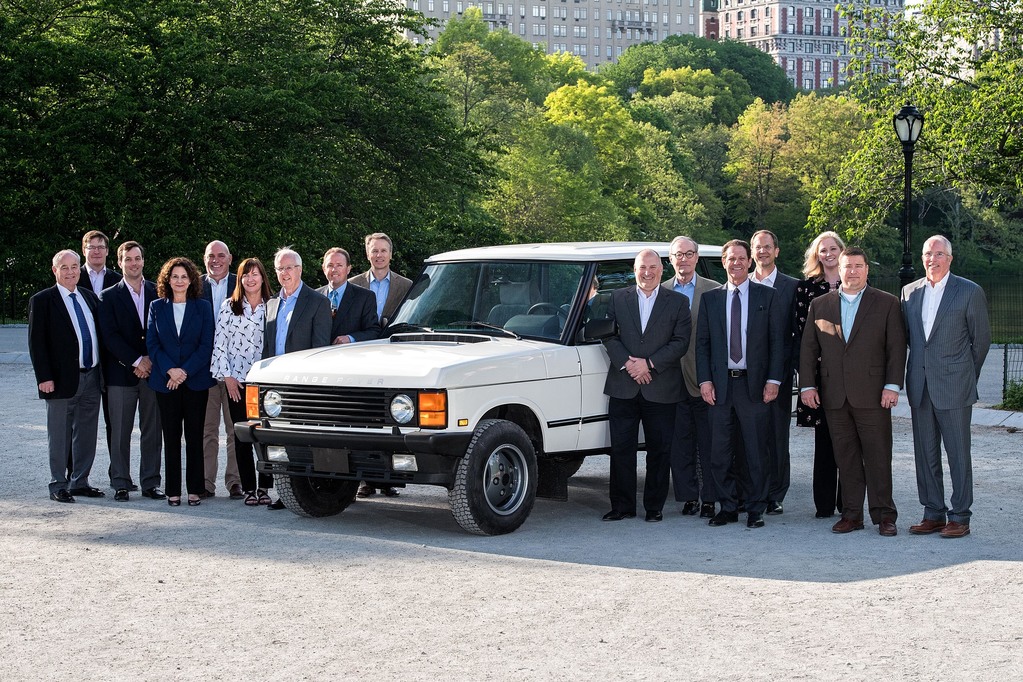 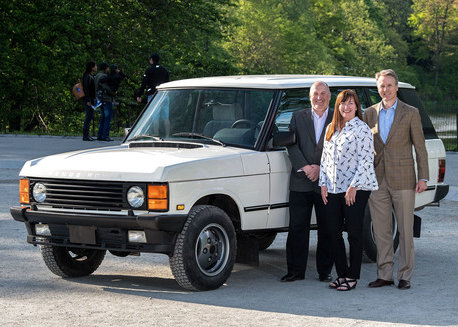 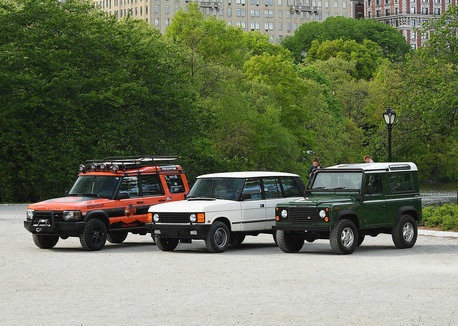 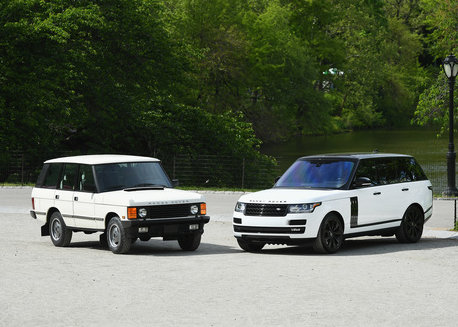 This week, twelve of the first Land Rover retailers, who opened in 1987, came together to celebrate the 30th anniversary of the first Range Rover sold in the U.S.

What was the cause for celebration?

This occasion is a combination of celebration and immense gratitude to our original Charter retailers. These dealers believed in the company enough to take on a franchise back in 1987. It was a thank-you from everyone here at Jaguar Land Rover North America, to those who have supported our business over all these years. Back then there were just 36 dealers selling what, unbeknown to them at the time, was the first luxury SUV in North America.

We wanted to make this a fun occasion, so we invited the retailers to New York City for a small celebration including a Broadway show and a dinner. We transported the retailers and guests to a matinee showing of ‘Beautiful - The Carole King Musical’ on Broadway. We drove them in new 2017 Range Rover vehicles, to remind them of just how far the vehicles have come in terms of design, technology and quality compared to our original Range Rover models from 1987. From there we went to a photo shoot, followed by dinner at Chef Michael White’s Ristorante Morini on Madison Avenue. It was an opportunity for myself, our President, Joe Eberhardt and Kim McCullough, our Vice President of Marketing to show our appreciation of this remarkable 30-year partnership.

How else did you mark the occasion?

We wanted a photographic record, so after the show we organized a shoot in Central Park with the retailers in attendance.  Naturally we brought along an original 1987 Range Rover Classic from our heritage collection, together with a 1997 Land Rover Defender 90 and a 2003 Land Rover Discovery Trek.

How have sales numbers changed since 1987?

Back at the end of 1987, our then-new network of 36 retailers was excited to sell 2,586 new Range Rover vehicles. Compare that to the end of 2016 where our calendar-year sales for just the Range Rover line-up alone totaled 48,843, and the total Land Rover business where we sold 73,861 vehicles. I like to remind people that we sold more Range Rover models - full-size Range Rover, Range Rover Sport and Range Rover Evoque - in one month last year than we did in an entire year back in 1987. We have certainly come a long way, and could not have done it without the loyalty and support of this group.

Below is a list of the 19 retailers that make up the original Range Rover of North America Charter Group.