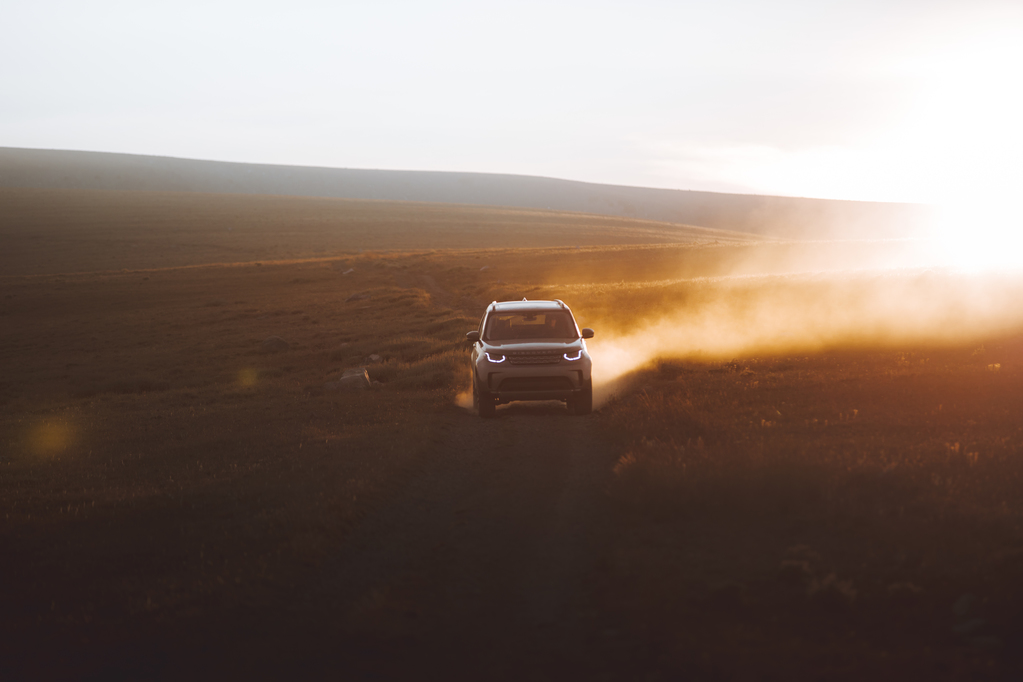 SHOOTING THE MOON IN AN ALL-NEW LAND ROVER DISCOVERY 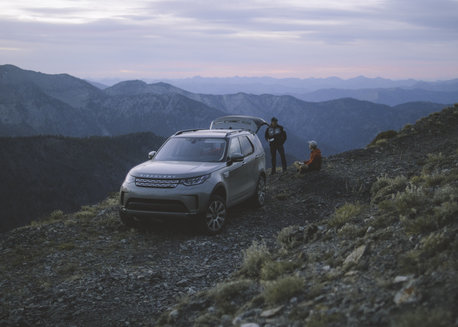 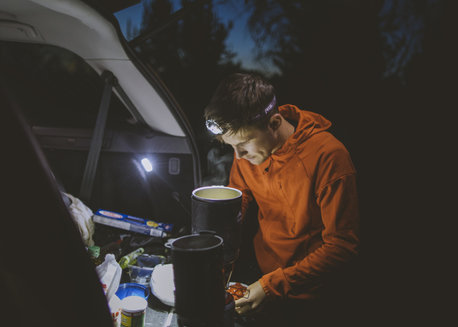 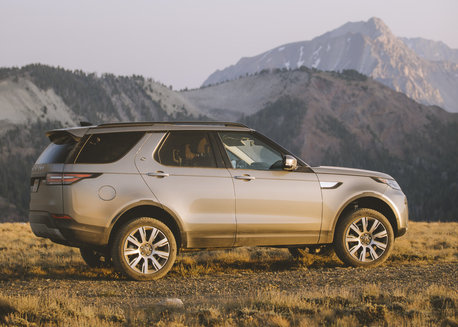 You captured one of the most breathtaking shots of last week’s total solar eclipse. Did everything go to plan?

There really was no plan, and that was part of the excitement. We knew we wanted to use the 10,000-foot-high Railroad Ridge in the Sawtooth National Forest in South West Idaho, but we had no real idea how difficult it would be to reach. The only real plan we had was to take the shot from a vantage point that only a Land Rover - in this case an all-new Discovery - could take us to. It all came together beautifully and it was a very powerful moment when totality began.

Was this the first time you drove an all-new Land Rover Discovery?

I’d driven one very briefly last spring, so I was excited to spend more time in it. I have a Discovery Sport back home in Montana, which we’ve taken up to Alaska and driven all around Nevada, Arizona and Utah. Design-wise, it looks like a bigger brother to the Discovery Sport, which I really like. I think what impressed me the most was the refinement. We had a five-and-a-half-hour drive from Salt Lake City to the trail, so we had lots of time on the highway. Here it felt like a very sophisticated luxury vehicle. It was extremely quiet and refined inside, and the cabin looked and felt more like a Range Rover vehicle with its high-quality leather and trim. Through the curves it handled with real confidence. I was very impressed.

How challenging was the drive to the top of Railroad Ridge?

This was a serious off-road trail. We turned off the paved road just outside a place called Challis, Idaho at around 6,500 feet. Then it was an hour and a half climb to the ridge at 10,149 feet. It was pretty rocky, but selecting ‘Auto’ with the Terrain Response® 2 system1, the Discovery just crawled its way up. After a while we started wishing it was a little more extreme because the Land Rover vehicle made it all look so easy.

The new Discovery ended up being your hotel room for a couple of nights. How did that work out?

It was surprisingly luxurious. The beauty of the cabin design is that the second and third-row seats fold completely flat. So with my sleeping pad and sleeping bag, it was really comfortable. The full-size Panoramic Roof gave this amazing view of the night sky from my bed. I have a Land Rover Defender 110 in Europe that my partner Andrea and I drove to Norway a couple of years ago for a photo project called ‘Alternative Living’. We lived out of it for three months in some of the most incredible, isolated locations, so two nights in a new Discovery was a breeze. As you’d imagine, the Defender doesn't have quite the same level of confort.

Can you tell us more  about your beloved Defender.

Growing-up in Europe and North Africa, my father always drove a Land Rover. His first was a version of the Defender, called the Land Rover Santana, that was only built in Spain. There was then a convertible Santana, followed by a Defender proper that survived nearly a decade of rugged adventures. When it came time to buy my own vehicle, it wasn’t a difficult choice. In early 2015, Land Rover announced it was discontinuing the Defender. Within a couple of weeks, we’d managed to secure one of the last models. It has now covered over 20,000 miles and we keep it at our family home in France. I love it and will hold on to it forever. It has so much character.

1These systems are not a substitute for driving safely with due care and attention and will not function under all circumstances, speeds, weather and road conditions, etc. Driver should not assume that these systems will correct errors of judgment in driving.  Please consult the owner’s manual or your local authorized Land Rover Retailer for more details