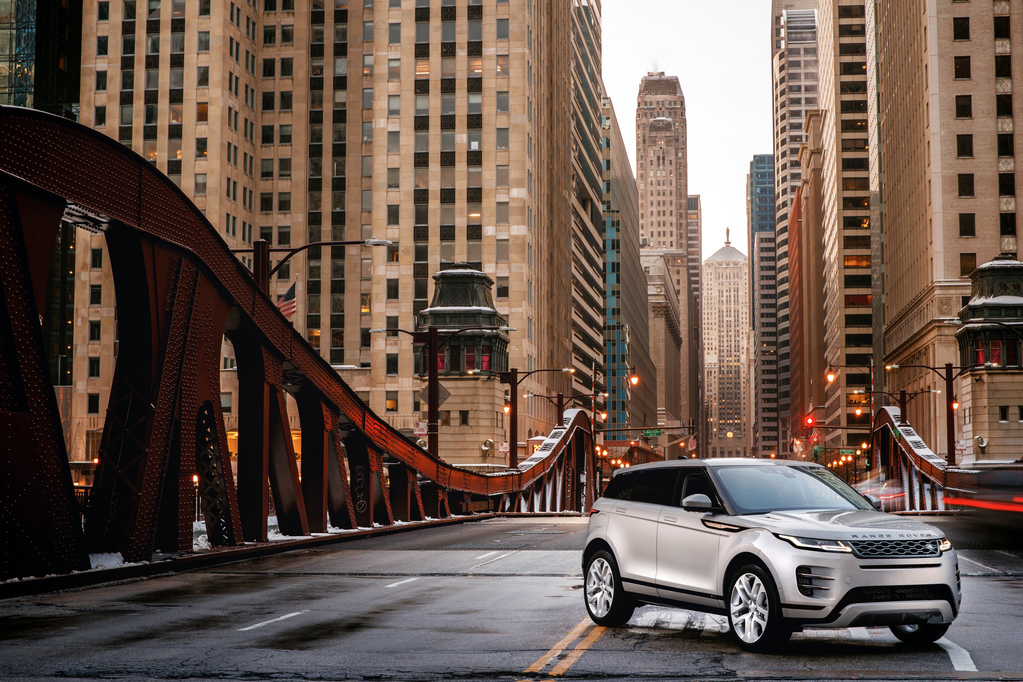 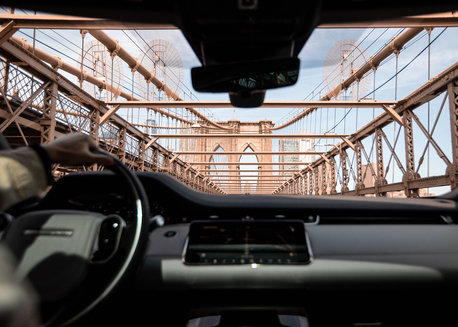 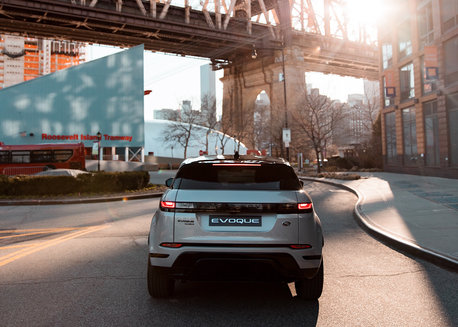 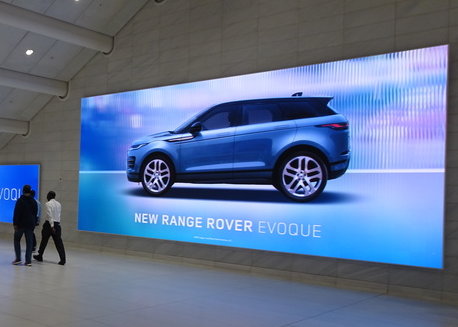 Innovative and visually striking, the launch of the 2020 Land Rover Evoque is about to break new marketing ground in many cities across the country. We spoke to Stuart Schorr, the Vice President of Communications for Jaguar Land Rover North America, about the powerful new campaign.

What’s special and significant about the 2020 Range Rover Evoque?

The Evoque is the vehicle that brought a whole new generation of consumers into the Range Rover family and showed that Range Rover refinement and capability can be found in a compact SUV. On the road today, people still notice the Evoque as a unique looking luxury vehicle. For 2020, the new Range Rover Evoque has a sharpened exterior design, an all-new high technology interior and a high performance hybrid powertrain all of which keep the Evoque on the cutting edge of automobiles. The whole organization is focused on how we can reconnect with current and past Evoque owners as well as bring new people in the brand family.

Land Rover’s marketing has always been cutting edge. What is behind the Evoque’s Live for the City launch campaign?

We like to say that the Evoque is the Range Rover for the city, compact and efficient but high on style and presence. From its inception, the model was inspired by and loved in the greatest cities in the world. This personality will be brought to life in a number of Marketing Communications arenas including national advertising, social media engagements, media partnerships and attention-grabbing out of home displays across the country.

The campaign is going to launch with a special series of work based in cities starting with Chicago and Los Angeles? How will it differ in each city?

Every city is different, yet most share some common characteristics of energy and sophistication. We are going to create a U.S. campaign built on local activations in 10 great cities across the United States: Chicago, New York, Los Angeles, Miami, San Francisco, Dallas, Houston, Washington D.C., Boston and Philadelphia. For each metropolitan area we will partner with local artists to create photography and video that captures their unique view of their city, called “A Refined Point of View.”  Inspired by the Evoque, photographers will capture a stunning photo collection and short videos of their favorite spots. This will all be promoted via lifestyle website CoolHunting.com and our own Land Rover social media channels. Furthermore, videos will be produced that will run in upscale movie theaters across the country.

How was Cool Hunting incorporated into the new Evoque campaign and what did that brand bring to the table?

Cool Hunting is a unique website that has a strong following for cutting edge design and technology products from all aspects of our lives. Land Rover’s relationship with Coolhunting dates back to when the Evoque first debuted in 2011, where founder Josh Rubin was one of our brand ambassadors that helped launch the vehicle. Cool Hunting also had the opportunity to meet with Land Rover Chief Design Officer Gerry McGovern in the Land Rover Design Studio in the U.K. to get the behind the scenes story of its attention grabbing interior and exterior design. These folks really know the Land Rover brand

Tell us about the outdoor display program and the partnership with the spectacular World Trade Center Oculus building in New York City?

The Evoque is such a visually striking automobile that we wanted to bring it to life in really unique outdoor displays in three of our largest metropolitan markets: Chicago, Los Angeles, and New York/New Jersey. For Chicago the Evoque will literally climb on top of the covered entrance to a busy transit station. In Los Angeles, a local artist has created a building size Evoque billboard proclaiming #HelloL.A. Through June 9th in New York City, the Evoque will be brought to life in the massive video billboards of the Oculus Building that engage hundreds of thousands of daily passerbys. The Oculus is a shopping and dining destination within an architectural masterpiece of a building at the new World Trade Center, in the heart of the city. There is no doubt that locals and tourists alike will see the new Evoque in these hot spots.

Is there anything else you want to mention about the Evoque campaign?

Our goal is that luxury car shoppers across America know about the new Range Rover Evoque and its sophisticated persona, whether they read about in online, pass by it on the street, catch the commercials on TV and the movies, or at an event. It’s a breakthrough vehicle that proves refinement, technology and compact size is a highly desirable combination. We are all proud to work on this special vehicle.