Available to order as a Defender 110 and inspired by the specification of the Defenders that appear in No Time To Die, the stealthy Defender V8 Bond Edition features bespoke touches that honor Land Rover’s long partnership with the James Bond franchise.

007 is a trademark of Danjaq, LLC. All Rights Reserved.

Land Rover SV Bespoke has created a new Land Rover Defender V8 Bond Edition to celebrate the 25th James Bond film, No Time To Die, ahead of its world premiere later this month. 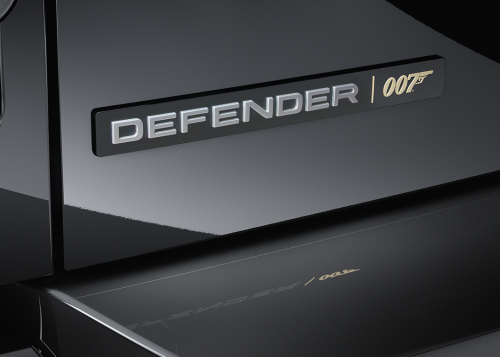 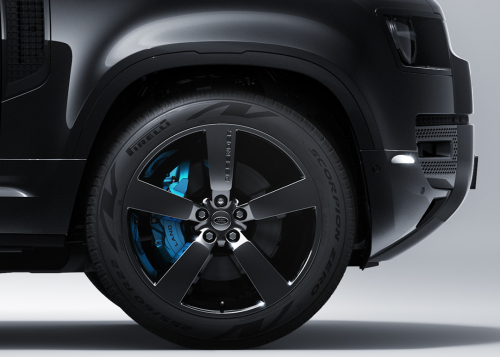 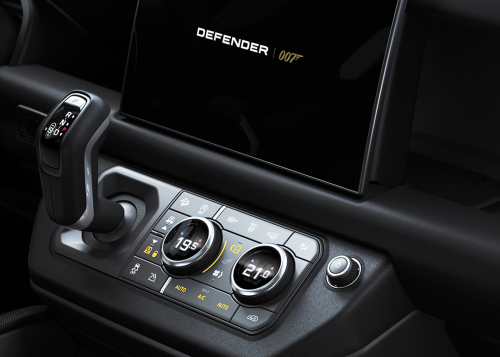 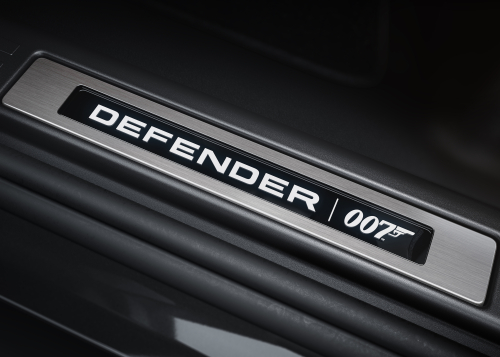 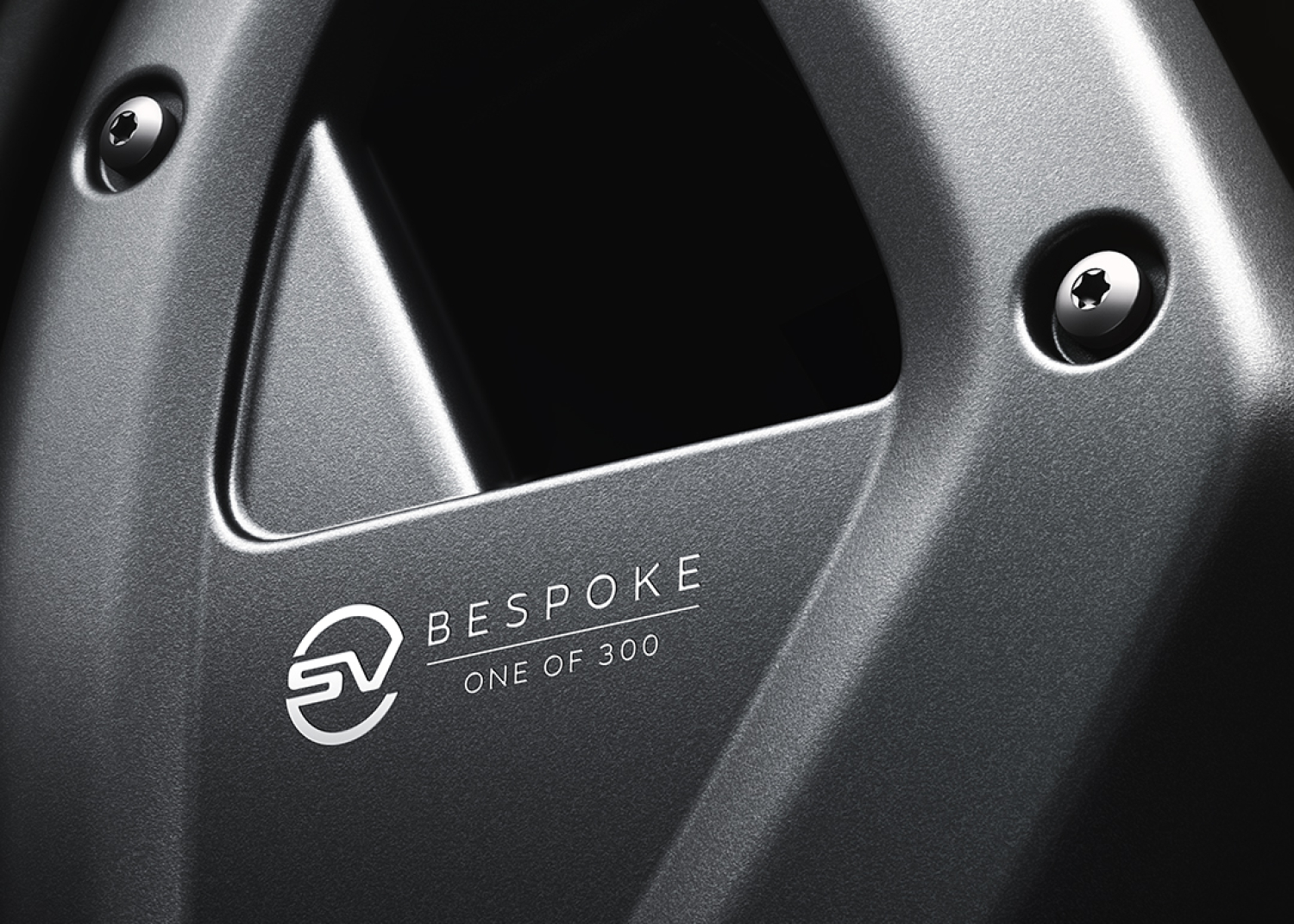 Exclusively available to just 300 buyers around the world, the Defender V8 Bond Edition’s interior features laser etching detailing that it is ‘one of 300’ as well as the SV Bespoke logo. Each vehicle is commissioned by the vehicle personalization experts at SV Bespoke in the UK.

The Land Rover Defender V8 Bond Edition is an exclusive take on the most powerful production Defender ever made, inspired by vehicles on screen in No Time To Die. It represents a meeting of two great British brands and is a unique celebration of Land Rover’s 38-year association with James Bond.

Defender vehicles are at the heart of the action in No Time To Die alongside two Range Rover Sport SVR vehicles. A Range Rover Classic and Land Rover Series III are also in the film, which will be released in cinemas around the world from September 30, 2021. 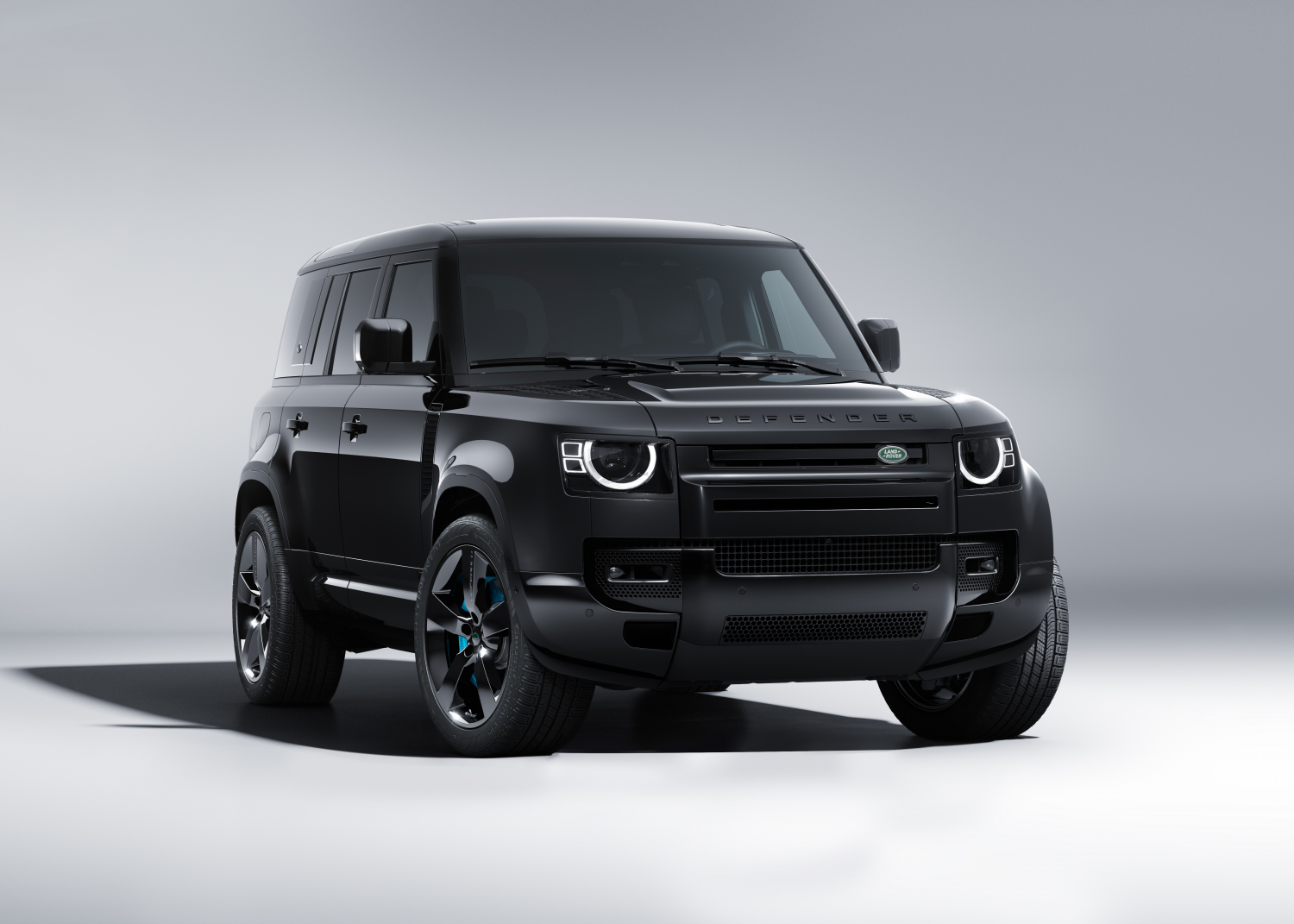 It delivers new levels of performance and driver engagement by combining the V8 with expertly developed suspension and transmission tuning to create the fastest and most dynamically rewarding Defender yet.

No Time To Die is directed by Cary Joji Fukunaga and stars Daniel Craig, who returns for his fifth and final film as Ian Fleming’s James Bond 007. The film will be released in US cinemas on October 8, 2021, from Metro Goldwyn Mayer (MGM) via their United Artists Releasing banner. 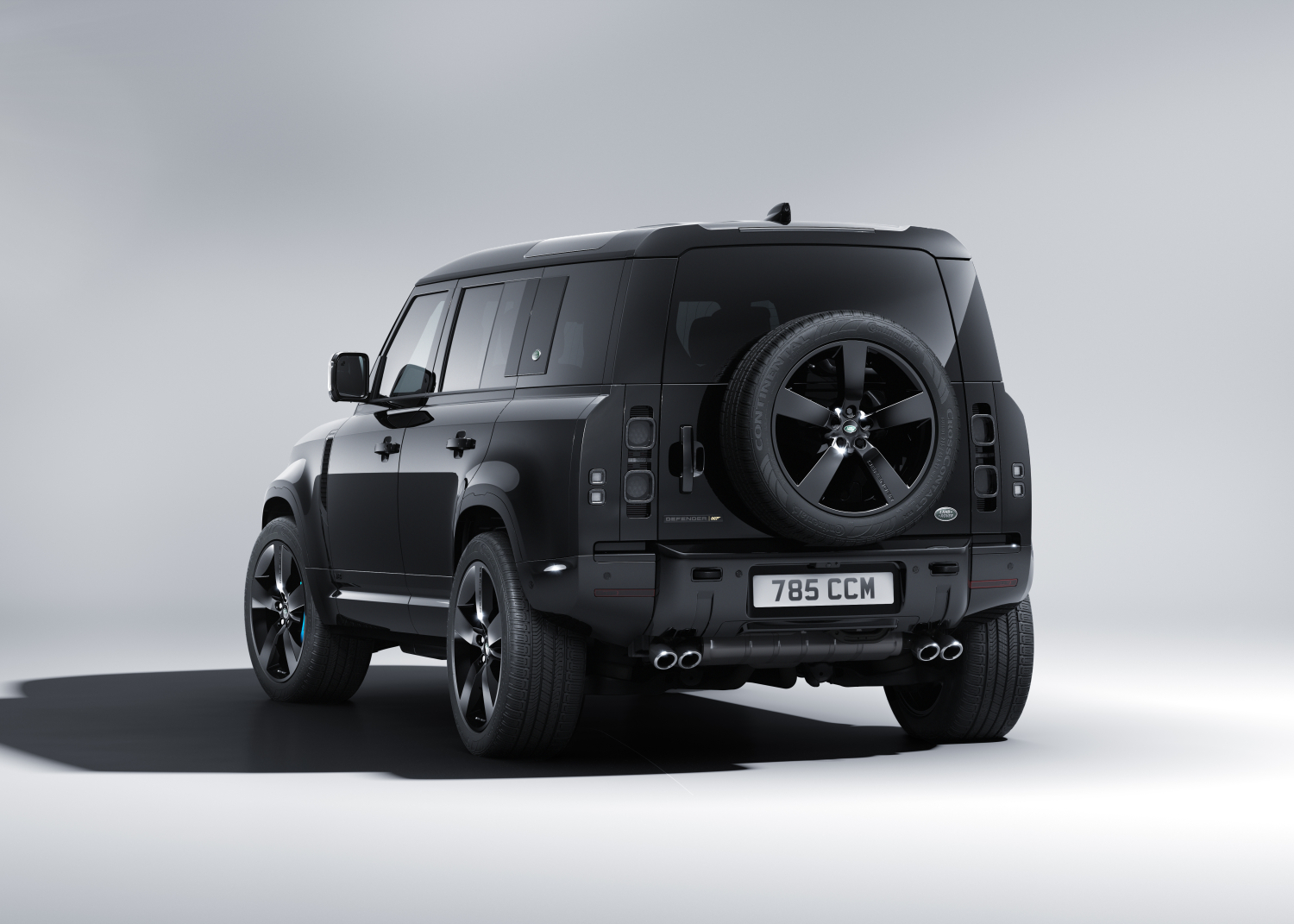 2 Do not use Land Rover InControl® or Pivi Pro features under conditions that will affect your safety or safety of others. Driving while distracted can result in loss of vehicle control. Land Rover InControl has a number of purchasing options that are available. As we systematically roll out the Land Rover InControl suite of products, specific features, options and its availability remain market dependent. Certain Pivi Pro features use an embedded SIM card, may require a data plan with separate terms and conditions, and an additional subscription after an initial term. Mobile connectivity cannot be guaranteed in all locations. The Land Rover InControl Apps™ and Land Rover Remote™ smartphone apps will work with Android™ devices from version 4.1 and Apple® devices from iOS V7.0 and must be downloaded from the Apple App Store or Google Play Store. Please see your local authorized Land Rover Retailer for more details.

Founded in 1948, Land Rover designs and engineers its vehicles in the United Kingdom. For almost 70 years the brand has built a reputation for providing its clientele with some of the most luxurious and capable vehicles in the world; whether driving through the heart of the city or traversing the countryside on- and off-road. Today's Land Rover lineup includes the Defender; Discovery and Discovery Sport; Range Rover, Range Rover Sport, Range Rover Velar and Range Rover Evoque. Land Rover is fully engaged with sustainability initiatives and social concerns with continuous involvement in environmental and community programs. For more information, visit the official Land Rover website at www.landroverusa.com.

At Jaguar Land Rover we are driven by a desire to deliver class-leading vehicles, providing experiences people love, for life. Our products are in demand around the globe and in 2020 we sold 425,974 vehicles in 127 countries.

At heart we are a British company, with two major design and engineering sites, three vehicle manufacturing facilities, an Engine Manufacturing Centre and soon to be opened Battery Assembly Centre. We also have vehicle plants in China, Brazil, India, Austria and Slovakia. Three of our seven technology hubs are in the UK – Manchester, Warwick (NAIC) and London – with additional sites in Shannon, Ireland, Portland, USA, Budapest, Hungary and Changshu, China.